Thursday Jam: On Back to Houston-Gus Moon 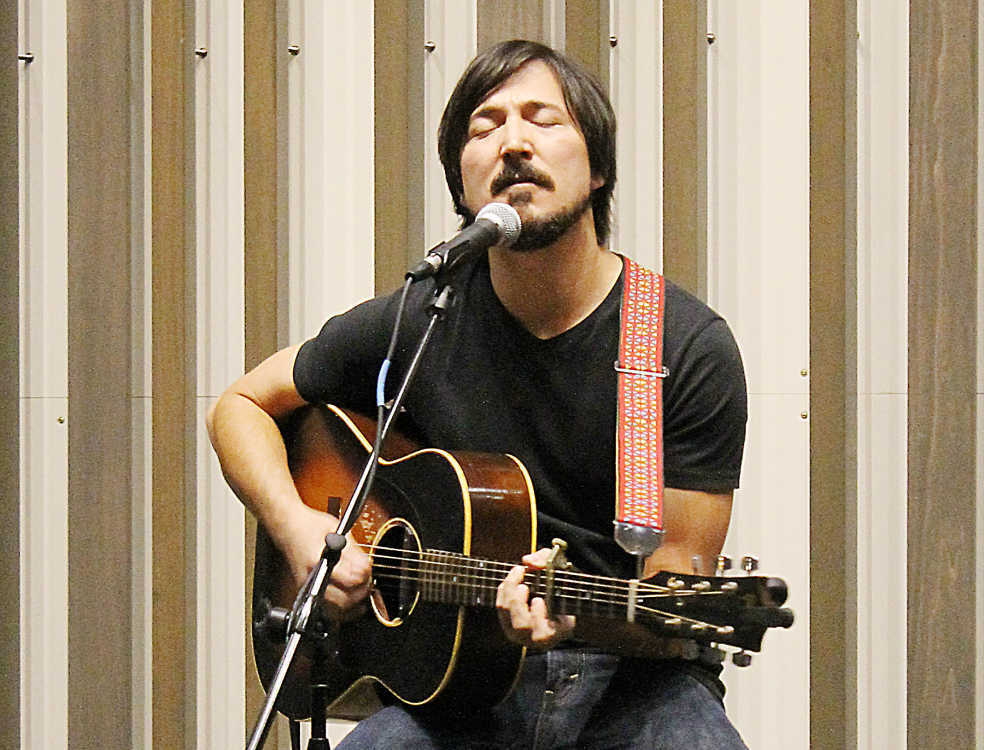 A quick post here today. What brought this on was watching game 7 of the World Series and seeing the Astros take home their first world championship.

Congratulations, City of Houston. You've seen some things in the past couple of months. This title doesn't fix anything, but let's hope it at least gives people a reason to smile. We all need that.

It got me thinking about songs about Houston and one that might make me smile.

I didn't have to go far to find something, getting a nice little Houston tune from Putnam County's own Gus Moon, whose "On Back to Houston" was featured on his 2012 album "Worn Out Shoes."

It's not often that the little space features not only someone I know but someone I count as a friend. Gus (aka Anthony Mullis) definitely applies. If you haven't seen him perform, you should probably remedy that situation.

Your next chance will be at 7:30 p.m. Friday at Music on the Square in the "Beginning Again" event. In addition to Moon's music, the work of singer/songwriter Angela Norris White, author Chris White, the late author Rick Hillis and teacher/writer/publisher Donovan Wheeler will also be featured.

Greencastle has a wonderful arts community, particularly for a city of this size. If you're not out enjoying it, you only have yourself to blame.