It's Time to Shine 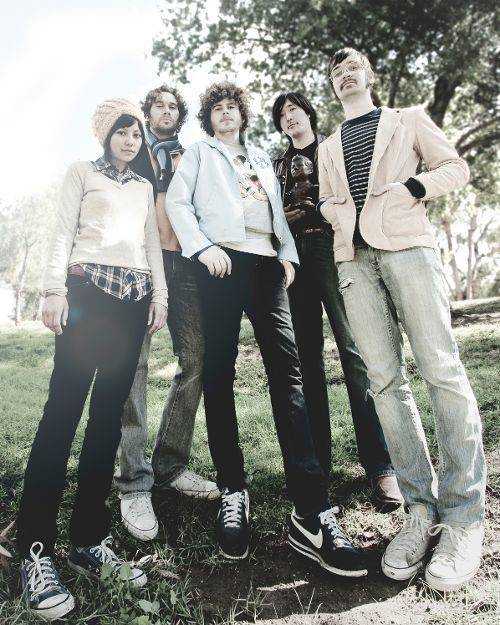 Dusty Rhodes and the River Band

I think we're all over winter, right? It is about time, given that April is almost over.

In doing this cruising, I've had to break out one of my favorite driving albums — Dusty Rhodes and the River Band's eponymous 2010 swan song.

Just pop in the CD and the first track "All One," gets you fired up — from the opening flourish to the drums kicking in and the guitar taking over. And then the vocals kick in with the mission statement of the album and song: "It's time to shine!"

So, I hope the weather (which has taken a slight downturn this week) will take a lesson. It is time to shine. Let's do this.