Tuesday Jam: It's not always going to be this gray 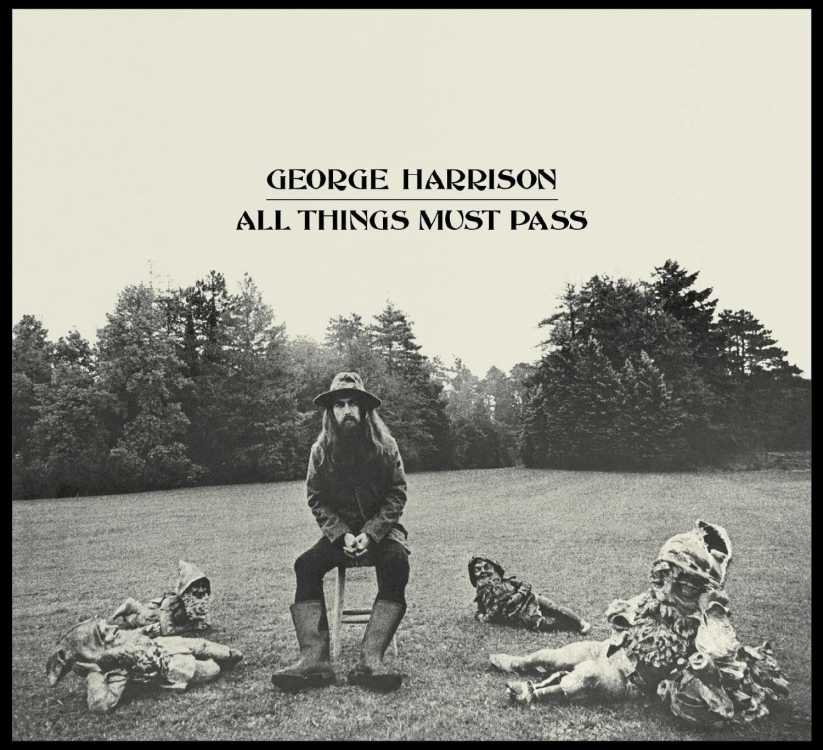 Tonight we get words of wisdom from two of my favorite Britons ever -- Winston Churchill and George Harrison.

Over Churchill's loud objections, we'll give Harrison top billing, if only because I don't think The Bulldog could sing.

And so, Churchill provides the opening act:

Heck, we're not even at the end of the beginning of this COVID-19 pandemic. Things are probably going to get pretty bad, including right here in Putnam County.

But I know there will be an end. What will life be like on the other side? I don't know. None of us do.

There will still be life, though. We'll pick up the pieces and get back to normal, whatever the heck that means.

It's while I was thinking about all of this that my thoughts turned to George, the most overlooked Beatle during their time as a band but the one who emerged immediately ready to go as a fully-formed solo artist.

"All Things Must Pass" is both an inspirational quote for me in facing times like this as well as an amazing album. Clearly George had a backlog of great songs from his time playing third banana to Lennon and McCartney.

And while "What Is Life" and "My Sweet Lord" get most of the attention from that album, don't sleep on the title track.

That's really pretty comforting, especially when you're staring down the bad stuff.

It's not always going to be this gray.

Thanks, George. We'll keep that in mind.