Sunday Jam: So love can live to tell the tale 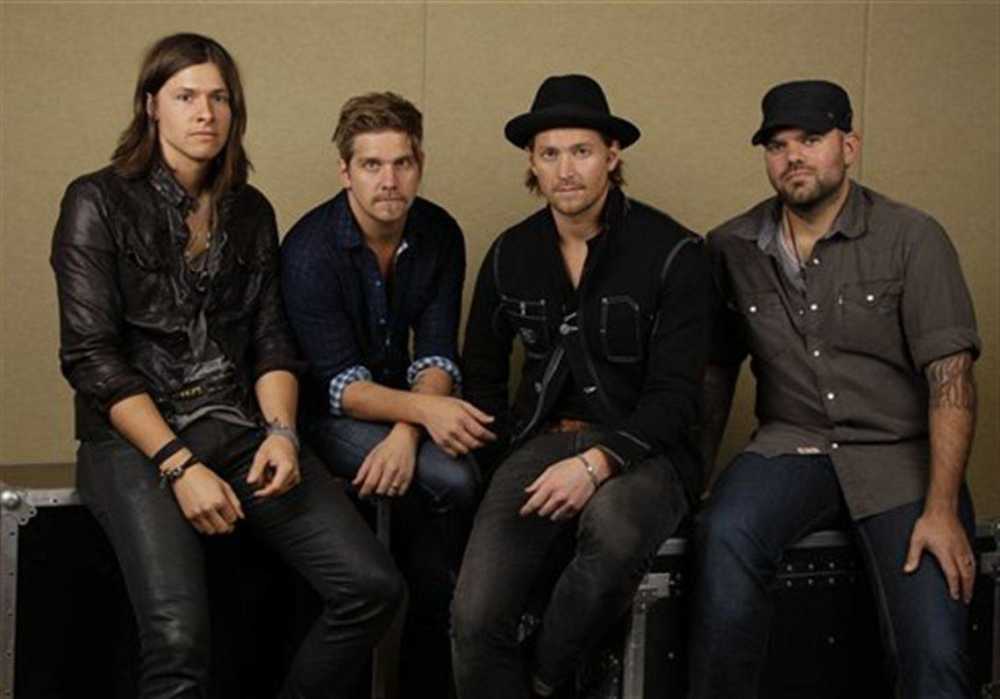 I've never really used this forum to express my faith. But these aren't normal times.

As I sat in my living room Sunday morning, taking in the new normal of watching our Sunday morning message from Greencastle Christian Church via internet, our minister John Tischer covered a lot of ground that I won't try to recap here.

But here's my version of part of it. (This is where you should be thinking, "Oh boy.")

As Jesus was approaching what he knew was coming on the cross, he looked around himself, at the men whose lives he had poured the last three years into, and he realized that they were all going to fail him.

One was going to betray him. Nine more were bound to abandon him. And one of the other two would -- in Jesus' very darkest hours -- would deny three times that he knew him.

(A word about Peter before I move on. I think we're too negative about his denials sometimes. Did he fail Jesus? Yes. But he and John were the only ones who made it far enough to even be confronted about their association with Jesus. Let's be honest and say most of us would have been among those who ran away when the soldiers showed up in the garden. Or, more likely, we wouldn't have been chosen as apostles at all.)

The point is, Jesus went through all of this knowing that men around him were all going to fail him. Only he -- someone who was both human and God -- was able to make it through. Yes, Good Friday brought the very hardest thing he was ever going to have to do, but God was not going to fail.

That's worth remembering at times like these. The message today was centered around a verse from Paul's letter to the Romans.

And we know that for those who love God all things work together for good, for those who are called according to his purpose. - Romans 8:28 (ESV)

How is God going to work this COVID-19 thing for good? I don't know. It sounds crazy. None of us know.

But I do know this. There are a lot of good people doing a lot of good things in the face of this pandemic. Folks in the medical profession are quite literally saving every life they can. Local business people doing the best they can to serve the community in the face of an ever-shifting landscape. Church congregations are finding new ways to reach out to their neighbors even when they can't see them in person.

And on an individual level, folks are finding ways to reach out to one another to ask if they're doing all right, what their needs are, how they can help.

But I don't think we are doing any of this. God is.

I firmly believe it's all our creator's image showing through in each of us. When we have nowhere else to turn, we turn to God and, for that reason, find the best parts of ourselves. I pray we don't forget that once we're on the other side of this thing.

And I know you can tell me there are plenty of non-believers and those of other faiths doing wonderful things too. And there are plenty of "Christians" who aren't rising to the occasion. Regardless, we all have the essence of God in us and in our very finest hours, that's what's showing through.

As for a song today, as John was speaking about Jesus' knowledge that everyone would fall away, the lyrics to Needtobreathe's "Garden" came to me. It's a beautiful and different retelling of Jesus' prayer at Gethsemane -- imagining what he must have been thinking in that hour.

Bless you all tonight. Tomorrow we start all over again.