Sunday Jam: Sure it hurts, but it should hurt sometimes 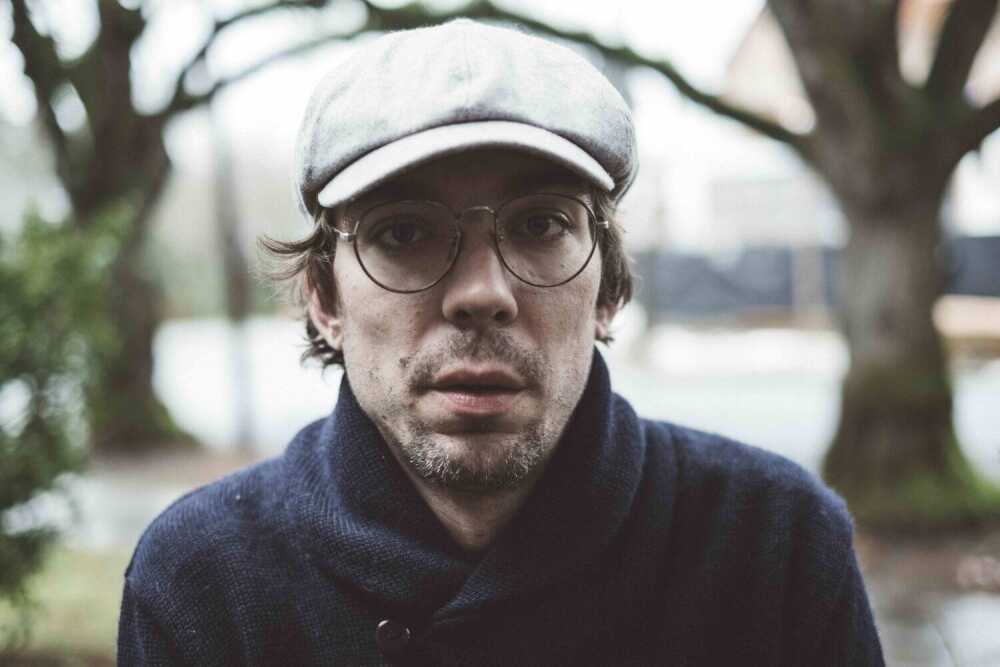 This evening I learned of the unexpected news that Justin Townes Earle had died.

The news was unexpected, as Justin was only 38. He definitely had some demons with substance abuse over the years, same as his father Steve and his namesake, the late (great) Townes Van Zandt.

With that said, as of the last thing I read, the cause of death hasn’t been revealed.

Regardless, it’s tragic for anyone to meet his demise that early.

While I hadn’t listened too closely to Justin’s last few albums, he had a run of albums during which I hung on every word. Life changes, but those records can still take me back to that time.

On a personal level, Justin’s “Midnight at the Movies” from 2009 will always occupy a special place.

I was dabbling in some music criticism at the time and, if I recall correctly, shortly before the release of that album he was the first artist I ever interviewed. I also had the chance to see him live at a tiny Indianapolis tavern as part of the deal.

I got to meet him and shake his hand the night of the show, but the interview came a couple of days later.

It wasn’t all that remarkable -- I assume my questions were pretty run of the mill and we weren’t on the phone for more than 10 minutes.

I did ask him what he’d been listening to and he recommended T-Bird and the Breaks, an Austin-based R&B band that I subsequently began following and was also able to review.

Justin was generous with his time that day, so it’s more than worth it to take a little bit of my time and write a few words about him.

I’ve mourned artists I loved like Tom Petty, Prince and Johnny Cash, but losing one who was basically my age cuts a little closer to the heart.

There were a number of songs I loved off that album, but as I sat her tonight, the deeply personal “My Mama’s Eyes” seemed most appropriate.

It’s a bittersweet tune, but most of Justin’s were. And on this occasion, isn’t that appropriate?