The Songs of Brood X 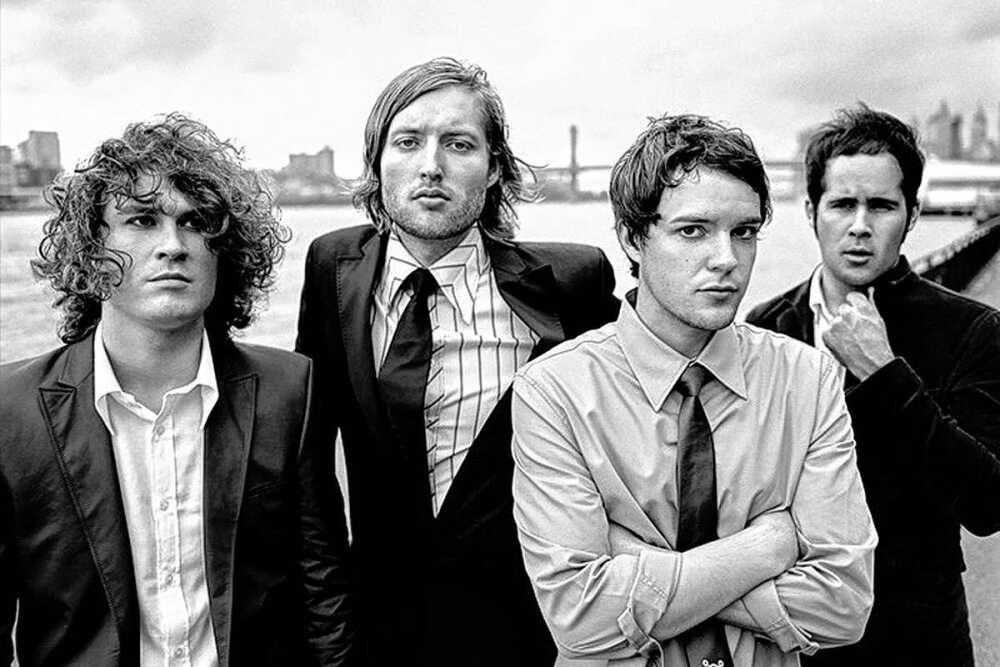 They're loud. They're obsessed with making noise. The sleep for looong periods of time.

I'm talking about Brood X cicadas, not your children.

As the bug corpses and quieter afternoons attest, this iteration of our loud, occasional neighbors has entered its death throes.

Personally, I'll be a little sad to see them go. I know they're gross looking and loud and kind of creepy if they swarm you. But things I happen to have a liking for things that only come along so often. For example, I really hate that I was five years old the last time Halley's Comet was visible and the next time, I'll be 82.

I'll only be 57 when the cicadas return, and probably still writing this blog.

Of course, we all have opinions about the sounds that the cicadas make -- most of them unfavorable.

But what do they think of the incessant noises we make? In the coming paragraphs, I'll explore a few of the songs that the cicadas of Brood X were hearing on their previous visits.

I'm sure there were pop songs that were more prevalent, but this was just about the most addictive song of 2004. And I'm a sucker for that whole "and my stomach is sick and it's all in my head but she's touching his ... chest now."

You thought he was going to say a dirty word, didn't you?

The Killer are a really good band, one of the better to come along in the last 20 years. I'm glad they gave us a classic like this song the first time out.

Speaking of classics, "Joshua Tree" might be just about the biggest and best rock album of the 1980s. And this from a guy who thinks U2 is pretty overrated sometimes.

You ever wonder why Bono hasn't found what he's looking for? Perhaps it's because the streets have no names.

This album was everywhere in the summer of 1987. My brother was watching MTV a lot back then, and I swear to you that every third song was this, "Where the Streets Have No Name" and "With or Without You."

Not that this was a bad thing.

So, here's the first song on our trip down memory lane that I don't remember being popular. It was more than 10 years before I was born, after all.

But, my word do I love this song. Eric Burdon definitely had one of the coolest voices in rock in the 1960s and early '70s.

Also, I can relate because I think "overfed long haired leaping gnome" is a decent description of me.

I hope you weren't looking to be propositioned by Patti Labelle in French, because this isn't that song from the Moulin Rouge.

How far can music move in 17 years? Well, it jumped from 1953, when this spent pretty much the whole summer at No. 1, to 1970, when something like "Spill the Wine" could get regular airplay.

Who says the good old days were better?

Here it is, Robert Johnson's song about the place he met the devil and sold his soul to play guitar. At least that's what I choose to believe or it's not every interesting.

This is as far back as we'll go because if we're back to the invention of the blues, then I don't think I'll have much to say about what came before.