Saturday Jam: All those stoned-out faces left stranded on this 4th of July 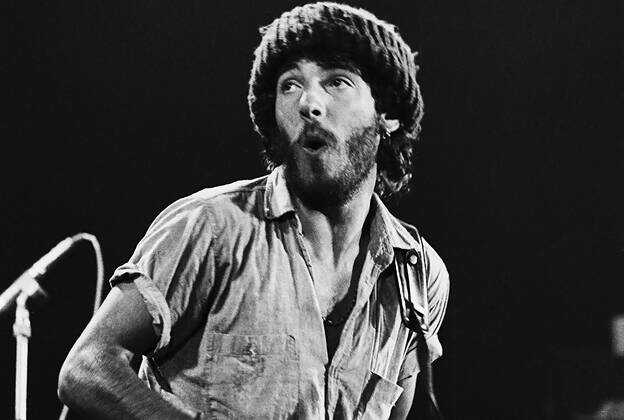 I'm not going to pretend this song is patriotic, and it certainly isn't the first Bruce Springsteen song most folks would think of this weekend.

But it's one I always want to hear around the 4th, and not simply because it's called "4th of July, Asbury Park."

It's just that there's something about the sound of the E Street Band, especially on the Boss's first two albums, that is heavily influenced by the sound and feel of coming from a New Jersey boardwalk town.

Even as someone who's never visited Asbury Park or anywhere else like it, there's something quintessential to American summers about the sounds and sights and smells of place like that — the carnival, the arcades, the smoke-filled bars and greasy diners.

So take a few minutes and watch the video below. Or listen to whatever song makes you feel like an American this weekend. It may be John Philip Sousa for you but it may also be the Ramones.

And either one — as well as countless answers in between — is OK.

Happy 4th of July, ya'll. Be good and take care of one another.