Tuesday Jam: I sit at home looking out the window imagining the world has stopped 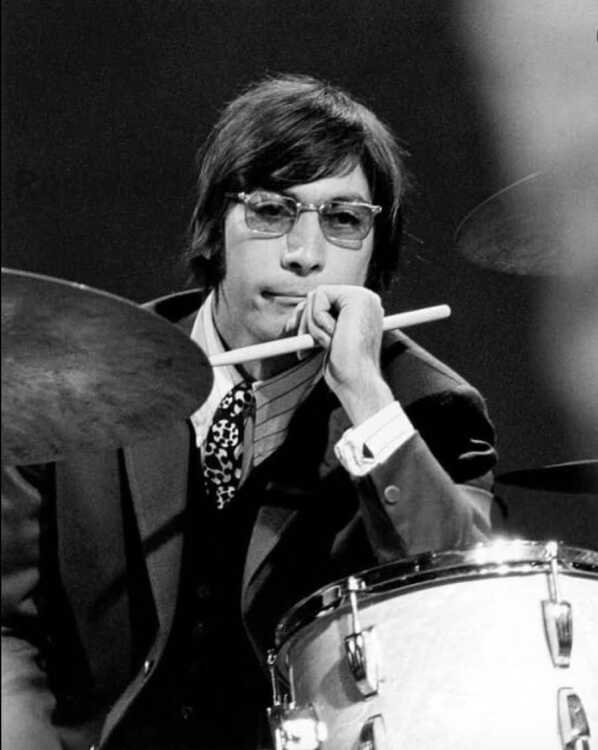 I've read a few tributes to the Rolling Stones' Charlie Watts today and I don't really feel I can add much to them.

In a band as decadent, bawdy and over-the-top as the Rolling Stones, Watts was class, elegance, understatement.

You didn't really notice Watts most of the time, but there he was, the motor of one of the very best rock bands we've ever had.

Always in the pocket, he did everything in service of the song, not flashy, as he didn't need to be.

And yet, if you listen, there are some really fun Charlie moments in some of the Stones' best songs — his uncharacteristic attack on his drum set to kick off his contribution to "Gimme Shelter" or his relentless use of cowbell in "Honky Tonk Women."

But 1965's "Get Off of My Cloud" is the ultimate Charlie song. The best way to describe his drumming in this song is "4/4-beat-fill-4/4-beat-fill." Even as someone who's never been a drummer, I can recognize the difficulty of maintaining that beat throughout.

And he did it -- not only in the studio but also live, as the clip below shows.

What it shows even more is how effortless Charlie made it look. He was never ruffled, just there behind his set, well dressed and never hurried, as a storm raged around him.

And he did it all as one of the best-dressed men in rock.

My apologies if you saw this earlier, as it had the wrong live version of the song.