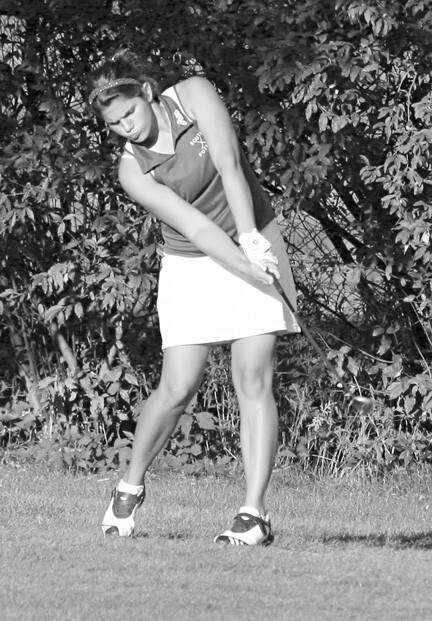 For the Clovers, junior Kayla Langdon paced the squad with a 99, while Elizabeth Wiley was second with a 106. Victoria Boyette carded a 128 and Erica Looper had a 145 for the Clovers.

"Even though Kayla was off a little today, we still managed to cut 11 strokes off of Tuesday's score," CHS head coach Ken Williams said. "Elizabeth had a solid round, yet she knows there's plenty of improvement to come."

Wiley's 106 was her best career round and Looper shaved 23 stroke off her round from Tuesday. Williams also expressed his happiness with the progress of Looper and Boyette so far this season.

The Eagles were led by Heather Hughes who shot an 86. Grace Aker followed with a 92, while Cierra Perry added a 123, Cassie Warren a 125 and Sarah Dobson rounded out the scoring with a 129.

"Once again we had three sophomores play our third through fifth spot, with one of them being different from Tuesday, so we're still learning as we go," Eagles' head coach Debbie Steffy commented. "I saw some things we got a little better at when you compare it to Tuesday, so I'm still pleased with our performance.

"We just have to find some ways, and we will, to be able to shave those strokes off of everybody's game but especially the three sophomores that we have," Steffy added.

In addition to Langdon and Hughes, South Putnam's Grace Aker made that All-Invitational team by shooting a 92.

The Clovers will host Owen Valley and Eminence at 4:30 Monday, while the Eagles will compete at the Terre Haute South Invite at 10 a.m. Tuesday. 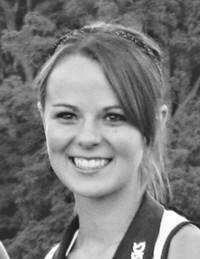 Next match -- The Clovers will host Owen Valley and Eminence at 4:30 Monday, while the Eagles will compete at the Terre Haute South Invite at 10 a.m. Tuesday. 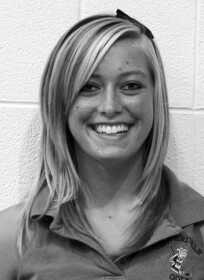 Kayla Langdon
Respond to this story