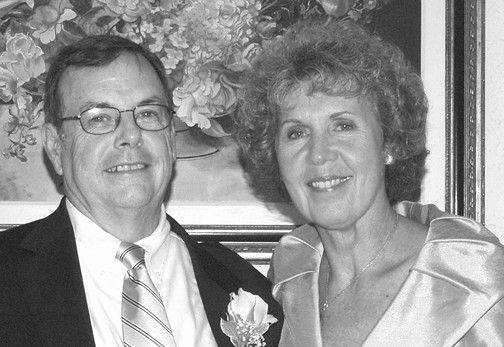 Theodora "Teddy" Miller Lenderman and Robert C. Perry were married in a private ceremony at 7 p.m. on Aug. 12, 2010, in the home of the Rev. and Mrs. Lant Davis in Terre Haute. Rev. Davis officiated.

The bride is a graduate of Indiana State University, where she is executive director of special events. She also owns Bearable Weddings & Special Events, LLC.

The groom is a graduate of Vanderbilt University and the University of Kansas School of Law. He is an attorney in private practice with Perry & Temple in Greencastle.

His daughters are Katherine Perry of Los Angeles and Georgia Perry of Bloomington.

A wedding dinner at the Davis' home followed the ceremony.

The couple took a wedding trip to New York. A formal reception will take place later this fall.