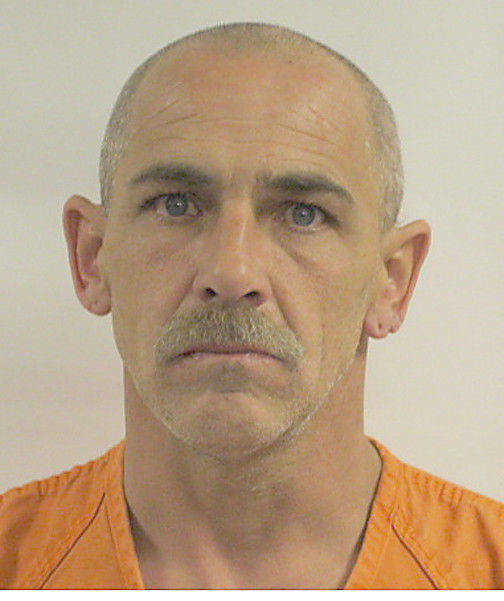 GREENCASTLE -- A Reelsville man was arrested late Wednesday after being charged with Class B felony sexual misconduct with a minor.

According to a release from the Putnamville Post of the Indiana State Police, Larry Owens, 44, allegedly committed the crime with a 15-year-old girl. Owens was arrested at 11 p.m. at his place of employment in Greencastle.

Owens' bond was set at $30,000 cash only. Although the ISP originally reported that Owens would have an initial hearing Thursday afternoon, he did not appear in court Thursday. A representative at the Putnam County Jail said Thursday evening that no date had been set for Owens' initial hearing.

"State Police investigators at the Putnamville Post were originally contacted by the Putnam County Department of Child Services about a complaint the agency had received alleging Larry Owens of inappropriate sexual contact with (the alleged victim)," the ISP report said. "An apparent friend of Larry Owens reportedly witnessed him engaging in sexual contact with (the girl) on Sunday evening, Nov. 14, 2010 at the Owens residence in Reelsville."

The informant told a family member of the alleged victim what they had seen, the release said, and the family member contacted the Putnam County Department of Child Services and filed a complaint.