Man charged for taking of bobcats 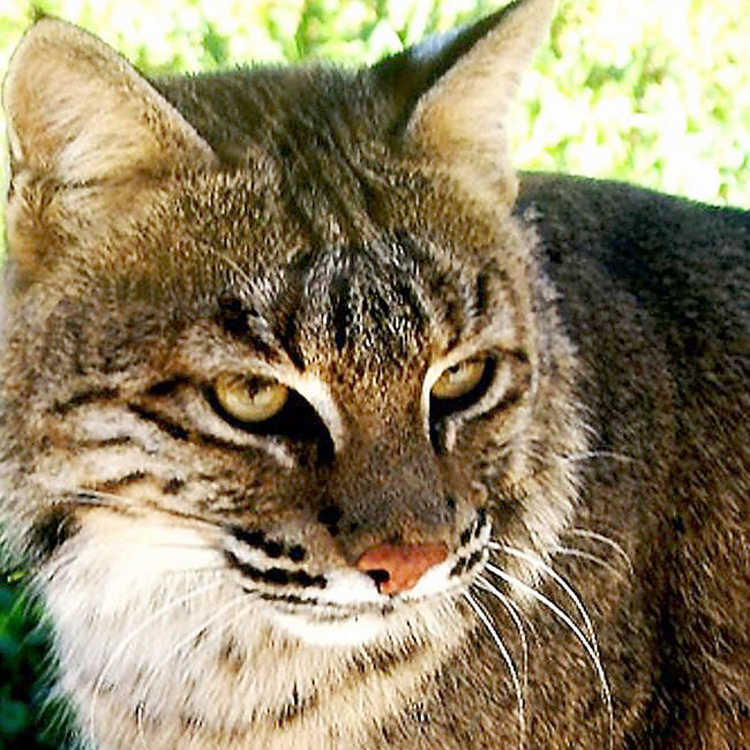 Bobcats are Indiana's largest wildcat. They were once on the state's endangered species list, but in 2002 were reclassified as a protected non-game species -- meaning it is still illegal to hunt or trap them.

Darin L. Hull, 43, will be in court on March 15 for an initial hearing. He will plead to one count of Class C misdemeanor illegal taking of a wild animal.

According to an Indiana Department of Natural Resources report, an investigation into Hull's possible criminal activities began on Dec. 28 when IDNR Officer Christopher Springstun received an anonymous tip that Hull had trapped the bobcats, then "skinned the bobcats and had plans to sell them out of state."

"After talking to (the informant), I drove to Buzzi-Unicem to locate any possible signs of trapping being done on the property," Springstun said.

Springstun found nothing at Buzzi-Unicem, so he went to Hull's residence.

Hull invited Springstun in, and the officer began talking to Hull about trapping.

"Mr. Hull advised that he had trapped a few raccoons this year, but nothing more," Springstun said.

Hull became uneasy, Springstun said, and then told officers he believed they were probably at his home to talk to him about a "rumor that was going around work about him trapping a bobcat."

"Mr. Hull advised that this rumor was not true and I explained to Mr. Hull that being truthful about his involvement in the case was very important," Springstun said.

Further investigation revealed that Hull skinned the bobcats at his residence, but had decided to store the pelts at a relative's house.

Hull voluntarily accompanied officers to where the bobcat skins were being kept, and retrieved them from a deep freezer.

The officer seized the skins and forwarded all information to the Putnam County Prosecutor's Office.

According to information at the IDNR website, bobcats are Indiana's largest wildcat. They were once on the state's endangered species list -- a result of land development, over-hunting and trapping the animals for fur.

In 1998, Indiana's Division of Fish & Wildlife began a population study of bobcats. As a result of that study, more habitats for bobcats were provided, and by 2002 the animals were off the endangered list and reclassified as a protected non-game species -- meaning it is still illegal to hunt or trap them.

Bobcats are entirely carnivorous, and like to prey on smaller mammals such as rabbits, mice, moles and squirrels. Sometimes birds and reptiles are included in their diets. The largest animal a bobcat has been known to kill is deer, usually in the winter months when small rodents are scarce.

Bobcats are most commonly found in rocky outcrops or heavily wooded areas. They prefer rugged terrain, and can be found in deep forests and caves.

"As solitary and far-ranging mammals, interactions between humans and bobcats are rare," the website said.

Class C misdemeanors are punishable by a maximum of 60 days in jail and a $500 fine.

Questions about Indiana's trapping laws or endangered species can be directed to IDNR Non-Game Biologist Scott Johnson at (317) 232-4080.