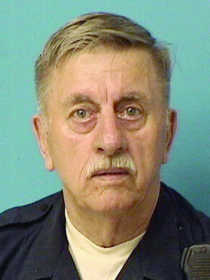 At this time, the Parke County man's death appears to have been a result of natural causes, pending review by the Putnam County Coroner's Office.

"It's difficult to lose a loved one, but even more so during this time of year," Putnamville Correctional Facility Superintendent Stanley Knight said. "His dedication and professionalism will be missed. My condolences and deepest sympathy is extended to the family."

Officer French served as a correctional sergeant, correctional lieutenant and correctional captain; was on several emergency squad teams and served as an Honor Guard member during his 28 years of employment at Putnamville.