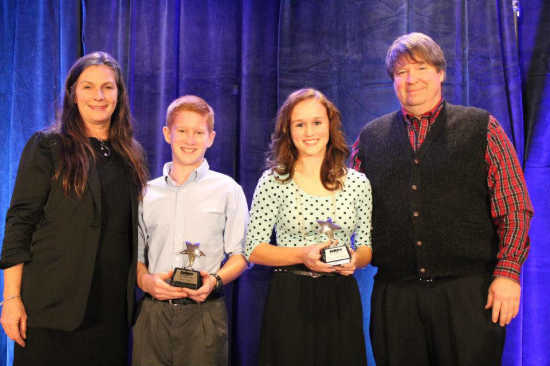 Though soccer season has yet to arrive, a local student has already been recognized. Former Putnam County Youth Soccer Association player, Peter Urban, 14, of Fillmore, has been named the male Olympic Development Program Spirit Award winner.

Urban was chosen from ODB participants across the state of Indiana.

Dickard, Lardin and Akunda taught lessons about strength, courage and spirit and each left an impression not only on the soccer community, but on all who crossed paths with them.

The ODP Spirit Award is given to a female and a male junior player who embodies these qualities. Urban was selected in memory of Chris Akunda.

In addition to the award, Urban and a friend will receive a full scholarship to attend the Indiana University Men's Soccer Camp this summer.

The selection will be this May. If he is selected, this would be the third year that Urban has been able to represent Indiana. This spring he will play with the Zionsville Youth Soccer Association (ZYSA).

He will compete in both the MRL and ICL leagues with the ZYSA '99 Select Team.

More information about Akunda, the namesake for Urban's award, can be found at chrisakunda.com/home.html.

Information about the Indiana ODP can be found at soccerindiana.org/programs/odp.aspx.