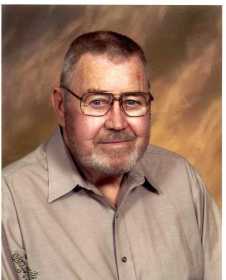 He was the oldest son of Clifford and Olive Everman Baird.

A graduate of Roachdale High School, he was a World War II Navy air crewman.

He worked as a mechanic and farm equipment salesman. He was one of the original members of the Russellville Volunteer Fire Department.

He was preceded in death by his parents, wife, infant daughter Cindy and brothers Jim and David Baird.

Cremation was chosen with graveside services and burial of ashes at Russellville Cemetery at 11 a.m. Saturday, April 6.

Machledt and Servies Funeral Home at Waveland is assisting the family with the arrangements.

Online condolences may be made at www.machledtservies.com.