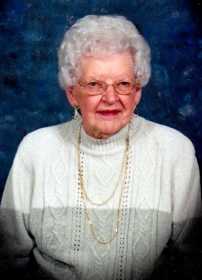 She was preceded in death by her husband, her parents, brother Robert Akins and sister Carolyn Akins.

Interment will be in Forest Hill Cemetery.

The family will receive friends from 11 a.m. Monday until the time of the service.

Condolences and expressions of sympathy may be shared with the family at www.bittlesandhurt.com.