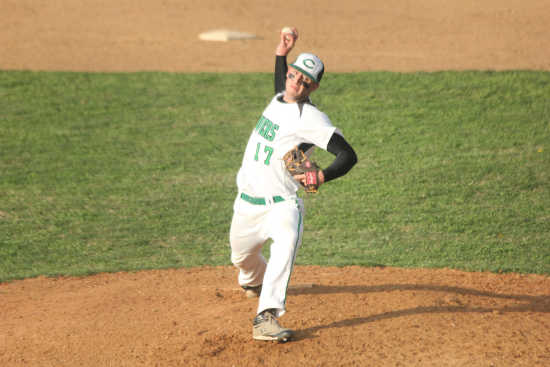 Pitcher of the Year: 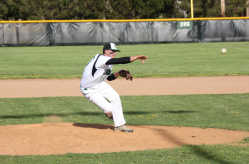 Freshman of the Year

White quickly emerged as a quality starter for the 22-win Clovers, posting a 2.52 ERA and a 1.7 K/BB ratio. When he wasn't pitching, his defense at first gave the other Clovers confidence. White got off to a slow start at the plate but came on late in the year. He also drew a team-high 18 walks.

Runner-up: Brandon Gierke, Greencastle. As a part-time player to start the year, Gierke became a beast at the plate. He finished the season with a .378 average and led his team in slugging and OPS.

Sophomore of the Year

The slick-fielding Nicholson became the Tiger Cubs full-time shortstop early in the season and his .353 average was near the top of all infielders in the county. His two triples were the highest of any Putnam County player and he also had three doubles and 13 stolen bases.

Runner-up: Jake Carmichael, South Putnam. Carmichael finished third on his team with a .260 batting average and led the Eagles with eight stolen bases.

Junior of the Year

Long was one of the Eagles' most effective pitchers, but he was on the mound in limited action because of his ability behind the plate.

He hit .375 to lead his team and had four home runs, second in the county. Long also had 20 RBIs and a dominant .625 slugging percentage.

Senior of the Year

See Player of the Year story.

Badten and Haste swapped time as the Cougars top pitcher and shortstop. The pair combined for a .768 batting average (.405 for Haste, .373 for Badten), and helped lead the Cougars to the sectional championship game.