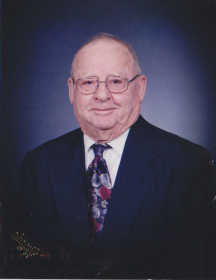 Billy was a lifelong farmer, he had also been a school bus driver and postal carrier.

He was preceded in death by his parents; a brother, Waldo Woods; a sister Wilma Pauline Cash; a sister-in-law, Ruth Woods; and two brothers-in-law, Robert Cash and Harold Lisby.

A memorial service will celebrate Billy's life on Thursday, June 20 at 2 p.m. at Bittles and Hurt Funeral Home, with Pastor Mike Faust officiating. Inturnment will follow at Fillmore Cemetery. The family will receive friends on Thursday at the funeral home from noon until time of services.