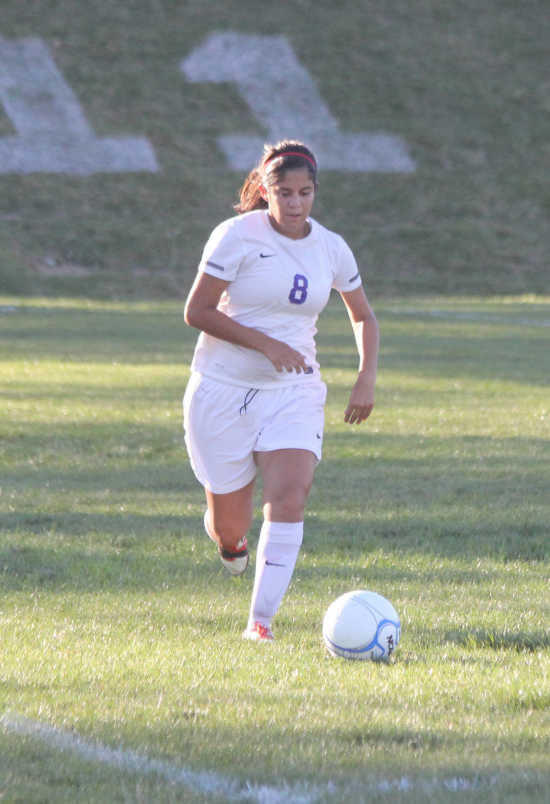 There is one week left in the regular season, but the postseason destiny of the Putnam County soccer teams began to take shape on Friday when the draws for the 2013 Indiana High School Athletic Association sectionals were announced.

In the girls' tournament, both North Putnam and Greencastle are in sectional 44 hosted by Greencastle High School. The Cougars and Tiger Cubs are on opposite sides of the eight-team bracket.

In the boys' bracket, North Putnam plays in sectional 49 hosted by West Vigo. That four-team section has the Cougars taking on the South Vermillion Wildcats on Wednesday, Oct. 9 at 7 p.m.

Greencastle, playing in sectional 50, opens its postseason against Tri-West on Wednesday, Oct. 9 at 5 p.m. Sectional 50 is hosted by Covenant Christian.

Three of the four local-interest games are rematches from earlier this year.

The North Putnam girls won a home game against Western Boone on Monday, 3-1, and the Greencastle girls lost at home to Crawfordsville, 3-2, on Aug. 27.

The Cougars' boys' team beat South Vermillion 5-1 in their first game of the season. Greencastle did not play Tri-West this year.

The sectional 44 semifinals are Thursday, Oct. 10 with a doubleheader beginning at 5 p.m.

There are 299 boys teams and 258 girls teams in the IHSAA and this is the 20th year of postseason soccer.

IHSAA soccer is split into two classes, A and 2A, with all the local schools competing in the Class A tournament.