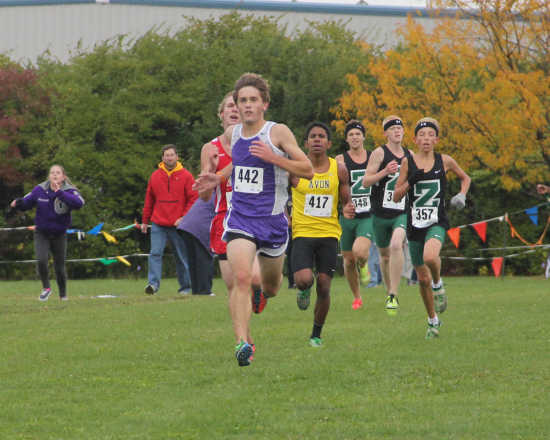 He'll do it again this week, though now he's an individual. Brattain finished the Ben Davis Regional at 16:52 in 20th-place on Saturday, the fifth-best race for an individual on a non-qualifying team.

Though he's the first and only boys' runner to compete in that round since 2011, Brattain won't be alone at the race.

Romer led the way, finishing in 22nd place at 20:40 to secure the fourth individual spot. Haynes and Love finished one second apart in 37th- and 38th-place, with Haynes coming in at 21:28.

"I was hoping to get a team out of here," Greencastle coach Garry Anderson said. "I thought we had a shot ... If I can't get the team, I'll take the individuals any day."

The Greencastle girls advanced to semi-state as a team last season, and missed out by one spot this year. The Tiger Cubs (178) placed sixth behind Avon (28), Zionsville (40), Pike (88), Plainfield (117) and Brownsburg (135), with the top-five teams moving to semi-state. 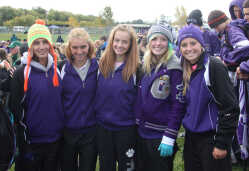 All three individuals who advanced for the Tiger Cubs this year were on last season's semi-state squad.

Brattain's race was his best of the season and five seconds faster than he ran at the same meet last year.

The Tiger Cubs boys' team all qualified for regional, with Brattain leading the group to a ninth-place finish (227).

Freshman Clayton Wilson finished the race in 43rd-place for Greencastle, coming in at 17:33. Junior Taylor Secrest finished in 48th-place at 17:42.

"Clayton has had a good year for a freshman, and all our freshmen did well today," he said. "It's nice to have a boy (advance), along with three girls.

The Carmel Semi-State is Saturday with the boys' race scheduled for 10:30 a.m. The girls' race will follow at around 11 a.m. 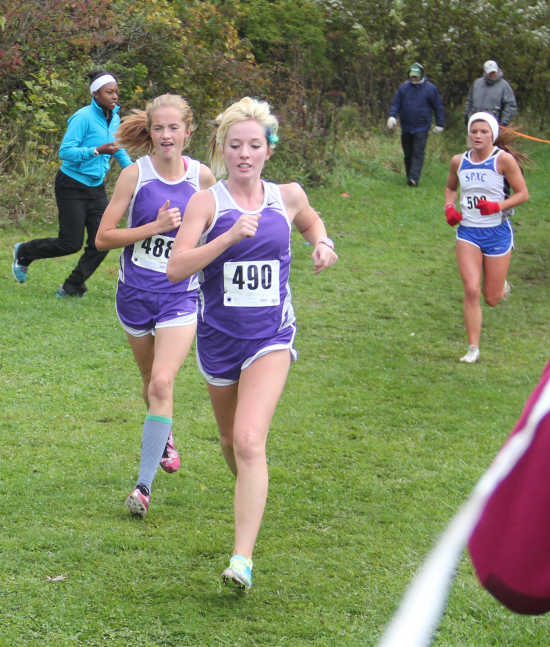 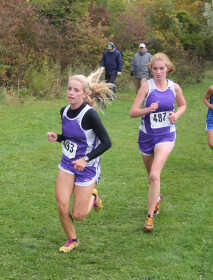