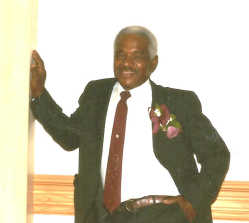 Mackey was born Dec. 7, 1939 in Greencastle to Charles and Mackey (Cartwright) Brown.

He was a 1959 graduate of Greencastle High School.

He attended Indiana University and served in the U.S. Army. He was employed by IBM Corp. for 35 years.

He was preceded in death by his parents Charles and Mackey (Cartwright) Brown, sisters Elizabeth Brown and Mary Norville; and brothers Charles and Billie Brown.

A memorial service will be held at a later date.