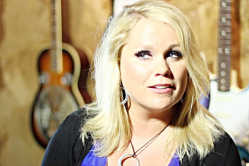 Gobin Memorial United Methodist Church has a pair of special Sunday events planned on Jan. 19, with a Dove-nominated performer during morning worship and a comedian performing in the afternoon.

McFadden is a Nashville recording artist who was recently nominated to Gospel Music's highest honor, the Dove Award.

In her 24th year of music ministry, McFadden will present a service of gospel music and personal testimony. A love offering will be taken up for Darla's ministry. 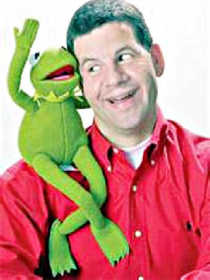 Tornquist is very funny and appears all over southern Indiana. He is known for his quick wit; various celebrity impersonations of Kermit the Frog, Elvis, the "Church Lady" and George Burns; novelty songs; and hilarious audience participation routines.

To kick off the fun, Bill Hamm and several local musicians will provide music to entertain followed by the antics of Tornquist, who is celebrating "25 years of clean comedy."

Pizza will be served following the event, with a goodwill offering collected.

The public is invited to both events. Gobin Church is located at 307 Simpson St., Greencastle.