Sarah Knapp Kidd, 27, died on Jan. 28, 2014 after a short but brave battle with cancer. She died at her home in Manhattan, N.Y., surrounded by loved ones. 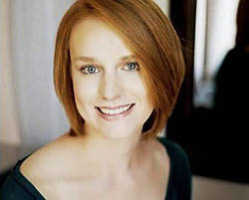 The recipient of numerous awards and scholarships, Sarah was known for her brilliance, musical talent and work ethic. Despite her youth, Sarah was seen as a rising star in the conducting world and was featured in the documentary "Conducting Change."

Sarah will be remembered for her generosity of spirit, quick intellect, quirky sense of humor, and kind heart.