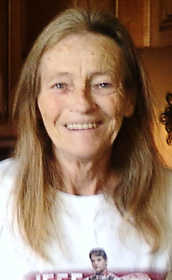 She enjoyed fishing and bird watching.

She was preceded in death by one grandchild, Emily; her parents, Joseph and Doris Carrick, and a sister, Linda Ferguson.

Online condolences may be shared with the family at www.ghherrmann.com.