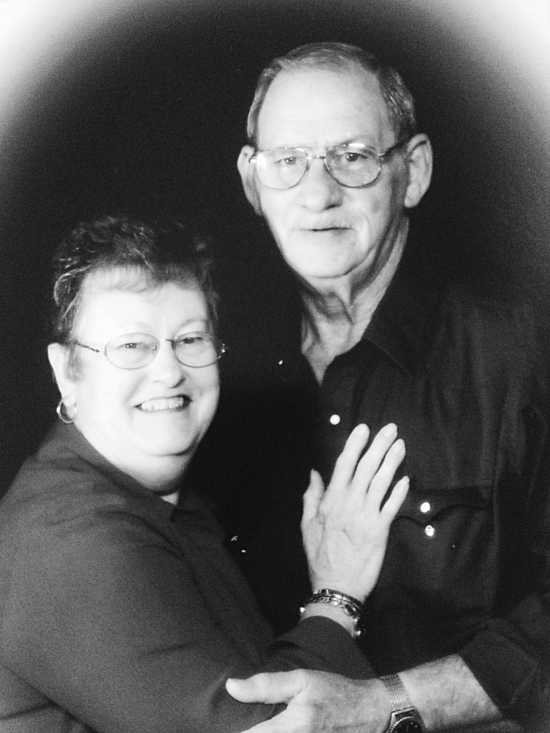 Celebrating 50 years of marriage is no small deal. Spending half a century together and here is the moment to rejoice the love and friendship that has lasted 50 years.

Friends and family are invited to join Floyd and Gloria Pelfrey as they celebrate their golden wedding anniversary on Sunday, June 29 from 1-4 p.m. at their home in Greencastle.

However, the celebration will be more than just a golden anniversary, the Pelfreys were married on June 29, 1964, which also happened to be Floyd's 20th birthday.

Cake and punch will also be served in honor of Floyd's big day.

The family is requesting cards only.