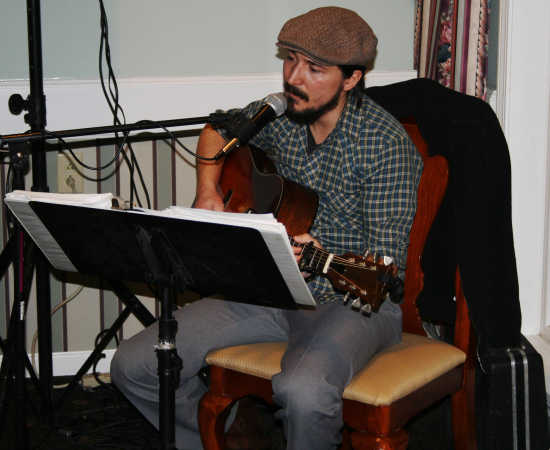 While inclement weather has canceled this week's ParkFest concert at Robe-Ann Park, one of the performers has found a way to put on a show just the same.

The Greencastle Civic League announced the cancellation around mid-afternoon on Tuesday, as rain has fallen in the Putnam County area for much of the day.

Gus Moon, scheduled as Tuesday's ParkFest headliner, will play a 7 p.m. show at The Fluttering Duck inside The Inn at DePauw.

Bob Sima, who was also scheduled for ParkFest, will not be playing the show at The Duck.

This is the second time in the last three weeks that weather has forced the cancellation of ParkFest.