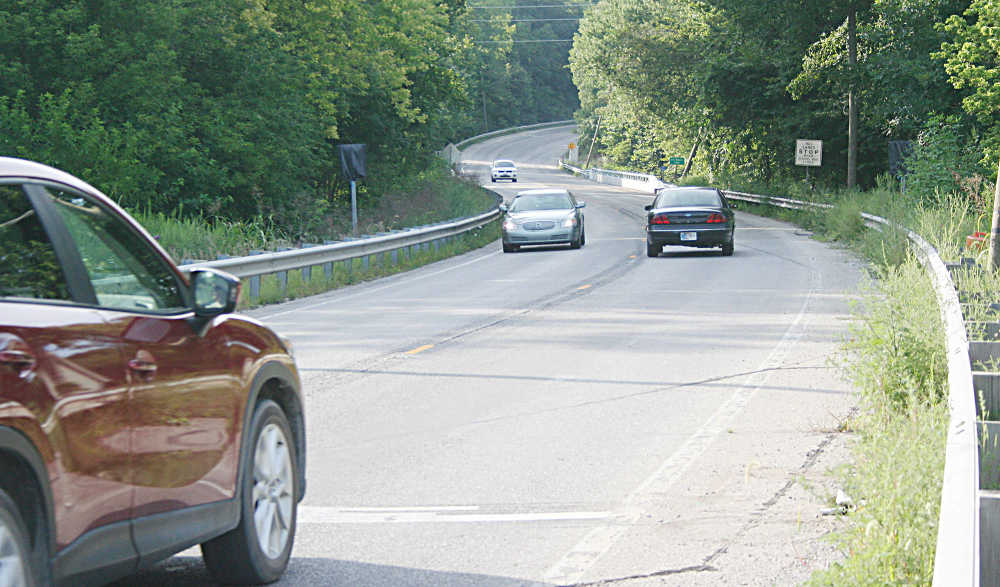 With two-way traffic open for the first time since April 1, northbound and southbound vehicles freely pass each other on the U.S. 231 bridge over Big Walnut Creek Thursday afternoon. While the original completion date for the project was set for Oct. 24, work has progressed to the point of reopening the bridge. (Banner Graphic/JARED JERNAGAN)
Order this photo

After nearly five months of consternation and extended wait times -- but no serious accidents -- the U.S. 231 bridge over Big Walnut Creek north of Greencastle reopened to two-way traffic on Thursday.

Traffic had been restricted to one lane and controlled by a stop light since April 1 as crews replaced bridge decking one lane at a time.

Workers were busy Thursday morning removing the concrete barriers that had diverted traffic to the west side of the bridge. By evening, the barriers and traffic signals were nowhere to be found.

Many motorists crossed freely, as if the months of delays had never happened. Other drivers, almost certainly local, proceeded with caution, with one northbound pickup truck even stopping and waiting at the line before the driver realized the light had been removed.

The bridge work has been the biggest element of a $1.8 million INDOT project that also included resurfacing the highway from just north of Greencastle to just south of U.S. 36.

Contractor Wabash Valley Asphalt has until Oct. 24 to put the finishing touches on the work.

Beyond being an inconvenience, the proximity of the bridge to Waterworks Hill and the Putnam County Fairgrounds caused many to worry about the dangers of the traffic signal, particularly on the north side of the bridge.

However, no major accidents were reported as a result of the bridge work, not even during the July 18-26 Putnam County Fair.

Even a recent semi accident on Waterworks Hill was not linked to the construction zone. 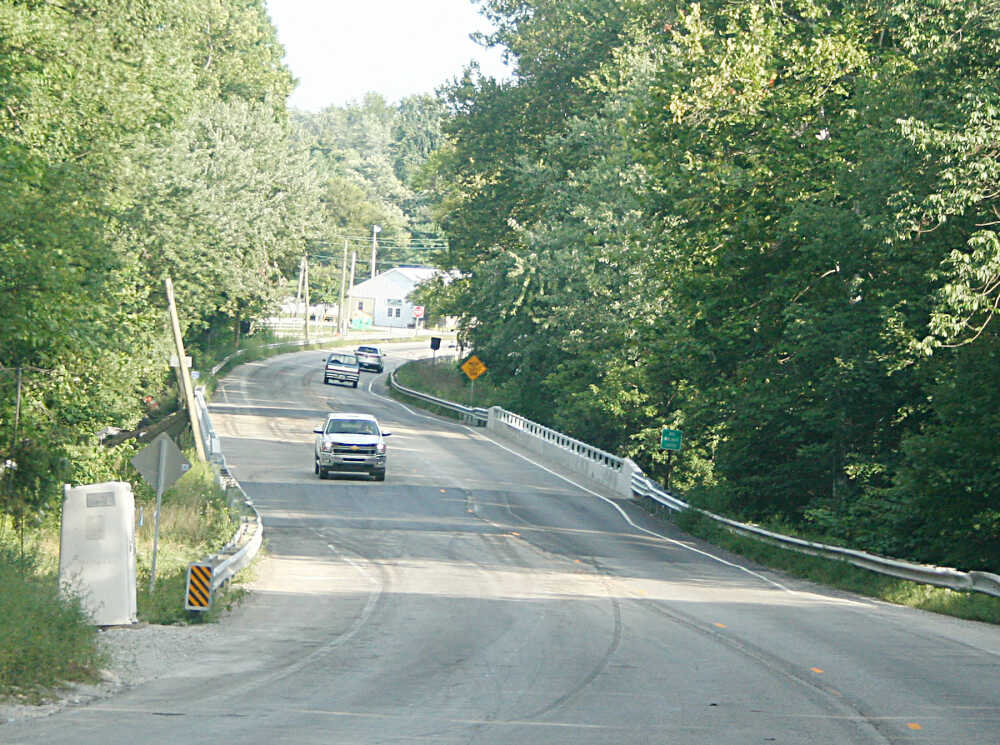