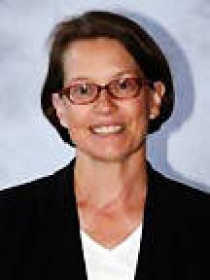 She was born on Oct. 3, 1952 at Greencastle, and was the daughter of the late John W. and Frances (Snodgrass) Whitaker.

She was a 1971 graduate of Greencastle High School and a 1975 graduate of the Jacob's School of Music at Indiana University at Bloomington.

She was free-lance professional violinist, having performed with several major orchestra and pit orchestras for Broadway shows, including the first run of "The Lion King."

She had also toured with several major artists, including Barbra Streisand, Mitch Miller and Marvin Hamlisch.