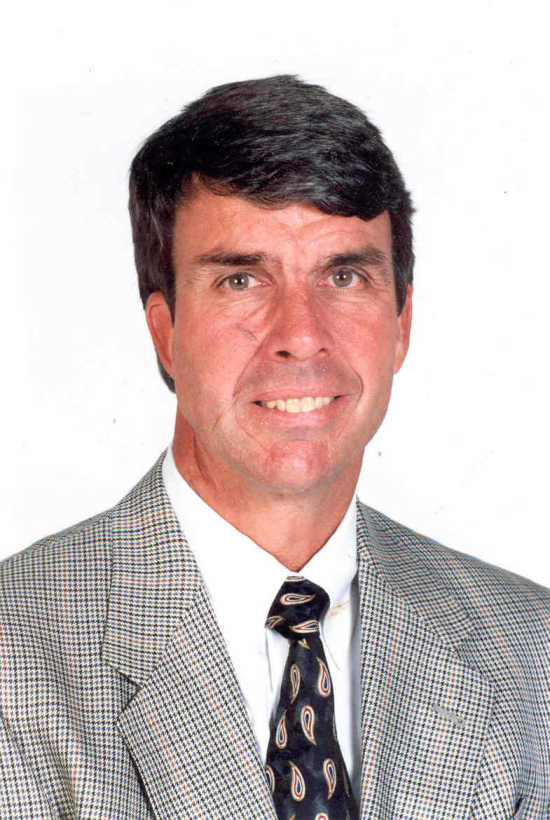 Page Cotton, former Athletic Director and soccer coach at DePauw University will be incucted into the Hall-of-Fame along with former athletes. (Courtesy Photo)

Longtime Director of Athletics Page Cotton and five former student-athletes will comprise the 28th DePauw Athletics Hall of Fame class. The public is welcome to attend the Sept. 6, 10 a.m. induction ceremony in Moore Theatre of the Judson and Joyce Green Center for the Performing Arts.

Cotton served 39 seasons as the men's soccer coach with a 390-190-33 record and led the Tigers to 12 conference titles and eight NCAA postseason appearances. He was DePauw's director of intercollegiate athletics and recreational sports for more than 15 years, during which the Tigers won 95 conference team titles.

Foster was a two-sport standout for the Tigers in men's soccer and men's track and field and still holds school records in both sports. A three-time all-region soccer player, Foster holds down DePauw career marks of 48 goals, 27 assists and 123 total points. On the track he remains the record holder in two individual events and two relays.

A women's basketball all-America selection and finalist for Division III player of the year, Jones played on the first three DePauw teams that competed in the NCAA postseason. She still ranks third in DePauw career scoring and holds the DePauw career three-point percentage record which is eighth-best in Division III history.

Recognized at the time as an outstanding defensive catcher, Roberts earned letters in both baseball and men's basketball.

He helped lead the Tigers to NCAA baseball postseason appearances in 1960 and 1961 while earning all-conference honors in his junior and senior seasons.

In addition to the induction ceremony, the honorees will be recognized at halftime of the season-opening football game against Sewanee which kicks off at 1 p.m.

The DePauw Athletic Hall of Fame was created in 1986 and has inducted 190 individuals and three teams starting with the charter class of 25 individuals.