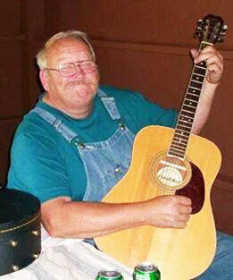 He married Delora Wesner on April 4, 1980, and she survives.

He owned Wesner Truck and Trailer Repair with his sons.

Services for Mr. Wesner will be conducted at 2 p.m. Monday, Sept. 8 at Lighthouse Fellowship Church in Gosport with visitation starting at 11 a.m. and continuing until service time.