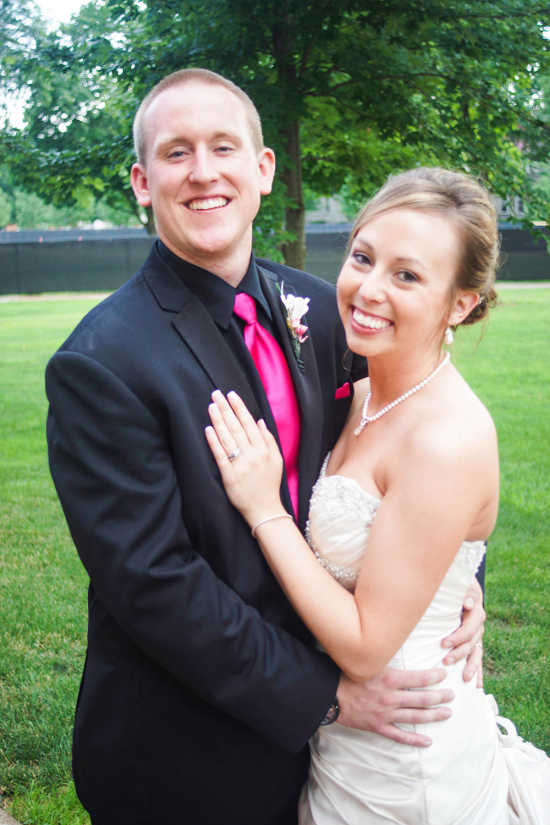 Megan Criss and Austin Miller were united in marriage on Saturday, June 28 at 4:30 p.m.

Megan is the 24-year-old daughter of Tony and Rebecca Criss of Reelsville. She is a 2008 South Putnam High School graduate and 2012 graduate of University of Southern Indiana. She is employed at Emma Donnan Middle School as an eighth-grade math teacher and will finish a master's degree in special education at Marian University in 2015.

Austin is the 24-year-old son of Steve and Sheila Miller of Greencastle. He is a 2008 Greencastle High School graduate and 2012 graduate of Indiana State University. He is employed with Crown Equipment Corp.

The couple met at the 2007 Putnam County Fair and now reside in Plainfield.