Dinner is set for 1 p.m. (with doors open at noon) in the Community Building on the Putnam County Fairgrounds, Putnam County Republican Chairman Jerry Ensor announced. 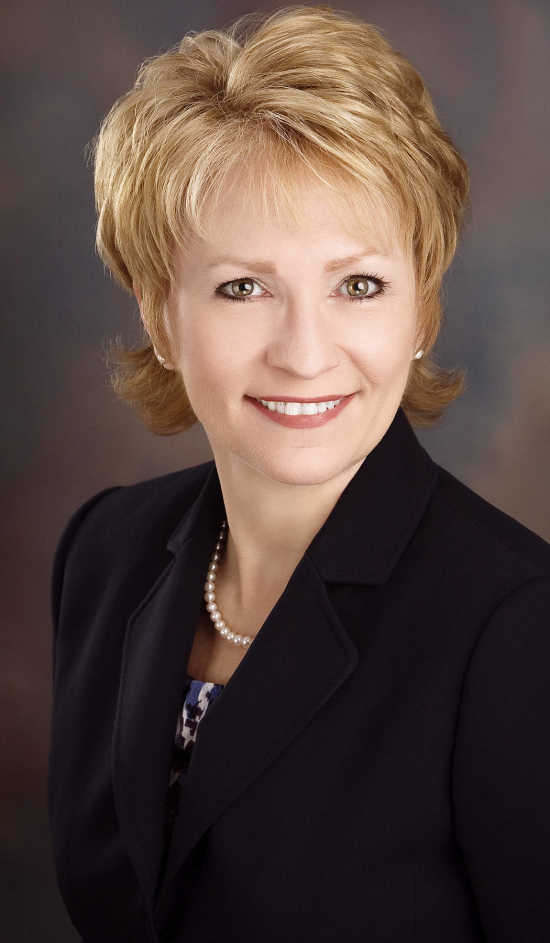 She also serves as president of the Indiana Senate and chairs the Indiana Counter Terrorism and Security Council.

Raised in Ferdinand, Ind., Ellspermann graduated from Purdue University as an industrial engineer and established a career in engineering and management at Michelin and Frito-Lay.

After earning her master's degree and doctorate in industrial engineering at the University of Louisville, she established Ellspermann and Associates and began a 20-year consulting practice. She later became the founding director of the University of Southern Indiana's Center for Applied Research and Economic Development.

She was elected to the Indiana House of Representatives in 2010, and in November 2012, she was elected lieutenant governor to serve with Indiana Gov. Mike Pence.

Married to Jim Mehling, principal of Forest Park High School, they have a blended family of four daughters, three sons-in-law, two grandsons and one granddaughter.