Next ParkFest to feature Gus Moon, Lexi Len and the Strangers 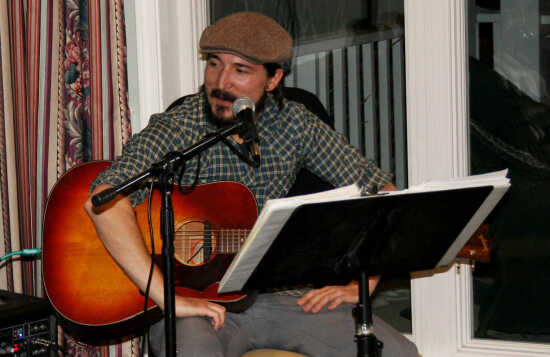 Following two weeks of rain outs, Greencastle Civic League organizers hope to be back on track for ParkFest this Tuesday at Robe-Ann Park.

The summer concert series is set to continue at 6:30 p.m. Tuesday at the Bob Flanigan Bandshell with sets from Lexi Len and the Strangers and Gus Moon.

Putnam Inn will be the food vendor for the show.

Lexi Len began playing shows at eight years old when she would step up at her Daddy's shows and proceed to break hearts in the house. 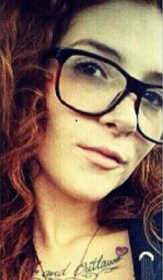 Now she picks with an outfit of Bloomington's finest seasoned musicians. Mark Minnick locks down the drums and Ryan Payton rocks the bass. Jason Payton pulls big tones from his guitars and the sound is rounded out by Matt Lundquist on pedal steel.

Following up Len and the Strangers' honky tonk stylings will be the folk-rock of local favorite Gus Moon.

Performing his original songs and an eclectic collection of covers, Moon can be found performing with just his acoustic guitar or with partner in crime Dennis Furr on bass.

Moon's discography includes his full-lenght debut "Worn Out Shoes," released in 2012, as well as the 2013 EP "Splendid Noise."

Feeling the need to rock out once in a while, Mullis, Furr and Furr's brother Glen founded trollkiller in 2014.

Mullis remains on guitar and vocals in trollkiller, with Dennis putting down his bass and sitting down behind the drumset. Glen is on bass with Abby Prather on keys

The band released its debut "Gentle Now" in the fall of 2014.

Following the Gus Moon solo set on Tuesday, trollkiller will embark on a brief tour of Kansas and Colorado.

After a week off for the Putnam County Fair, ParkFest will return with two more concerts to conclude the 2015 season.

On Tuesday, July 28, John Bean and Dominique Rivers will play the last originally-scheduled concert of the season, with Putnam Inn again providing the food.

Tuesday, Aug. 11 was set as the rain date at the beginning of the season, and three of the four rained out artists are available for the final show. Covered Bridge Harmony, Saturday Shoes and Chris Wurster will either play truncated sets or the overall show length will be extended.

The Fret Set is not available for the makeup date.

No food vendor has been chosen for the final show.