Wrong-way driver, 78, arrested on I-70 with BAC twice legal limit 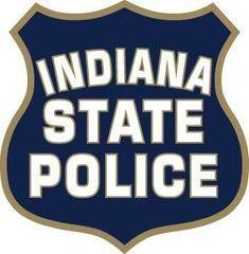 At around 9:30 p.m. Thursday, the Clay County Sheriff Dispatch Center alerted officers to a possible wrong-way driver traveling eastbound in the westbound lanes of I-70 near the 25-mile marker, west of the Clay-Putnam county line.

Trooper Hall approached the driver and quickly smelled the apparent odor of alcohol as the driver displayed classic signs of intoxication.

The driver was identified as Stephen A. Bussing Sr. of Brazil.

Bussing was taken to the Clay County Jail where he tested .16 percent BAC, twice the legal limit for intoxication.

Incarcerated on a charge of operating a motor vehicle while intoxicated, Bussing was also cited for miscellaneous traffic offenses.

Assisting at the scene was Master Trooper Todd Brown.

Motorists are encouraged to dial 911 to report any wrong-way and/or impaired drivers, ISP officials noted.