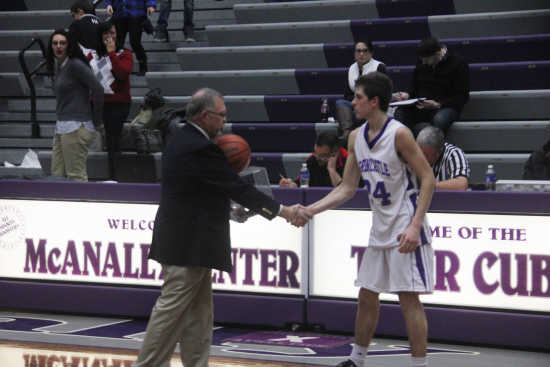 While the Greencastle boys' basketball team had a tough time Saturday night against Edgewood in a 54-30 loss, GHS' Ryan Coble netted 17 points, scoring his 1,000th varsity point for the Tiger Cubs.

Coble has had an outstanding season for GHS and he currently sits third on the scoring list for Indiana ballplayers.

Greencastle struggled early against the Mustangs Saturday and once Edgewood got off to its good start it never let up. 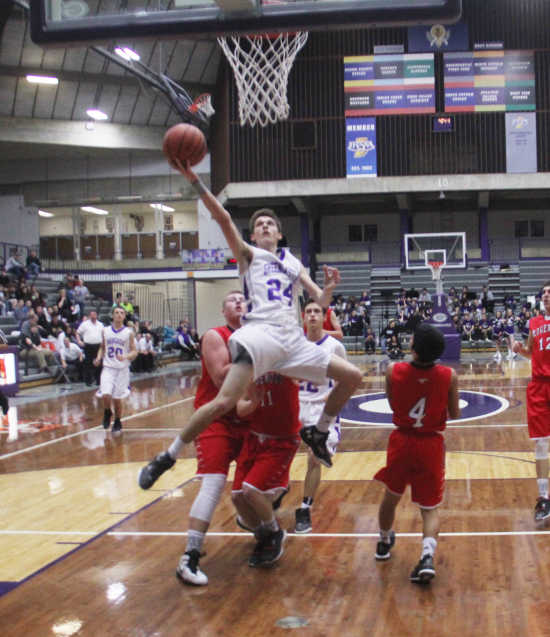 "We just got off to a bad start and it got worse from there," GHS coach Troy Greenlee said. "Against a team like this, when you get behind, it's tough to come back. We had to adjust some things we did defensively and that opened up even more opportunities for them."

After scoring just eight in the first quarter, six by Coble and two by Colin York, The Tiger Cubs managed just four in the second quarter.

This led to a 27-12 deficit for GHS and the lead only grew from there.

"It's hard to talk about a whole lot of good things except Ryan getting his 1,000th point," Greenlee said. "That was pretty special. I just wish he could've gotten it on a night that was a little more positive for our team. But that's a great accomplishment. I'm really proud of him."