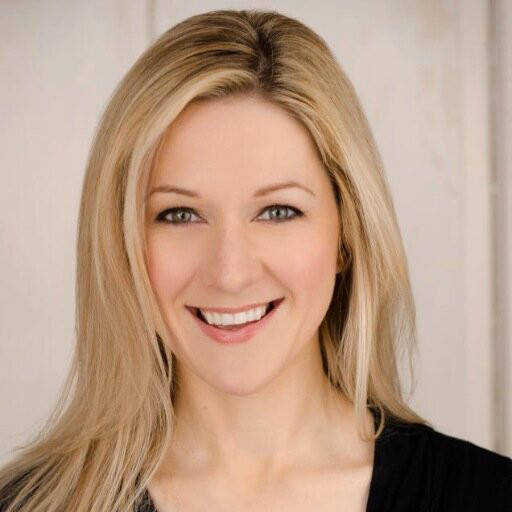 Candida R. Moss, whose first book was the winner of the 2011 John Templeton Award for Theological Promise and who served as an academic consultant to the television series "The Bible," is coming to DePauw University.

She will present the spring Mendenhall Lecture on Wednesday, March 16 in Gobin Memorial United Methodist Church. Her speech is titled "Heavenly Bodies: Disability, Infertility and Bodily Values in Early Christianity."

The 7:30 p.m. program is presented free of admission charge and open to all.

A professor of New Testament at the University of Notre Dame, Moss is the author of "The Other Christs: Imitating Jesus in Ancient Christian Ideologies of Martyrdom" as well as "Ancient Christian Martyrdom: Diverse Practices, Ideologies and Traditions," "The Myth of Persecution: How Early Christians Invented a Story of Martyrdom" and (with Joel Baden) "Reconceiving Infertility: Biblical Perspectives on Procreation and Childlessness."

Moss has also penned numerous scholarly articles and is a regular contributor to the Daily Beast. She also has contributed to the Los Angeles Times, Politico, CNN.com, the Washington Post and the Chronicle of Higher Education, and serves as a CBS News commentator for religious and papal affairs.

The winner of fellowships and won prizes from the National Endowment for the Humanities and the Woodrow Wilson Foundation, Moss earned her B.A. in theology from University of Oxford, M.A.R. in Biblical studies from Yale Divinity School, and the M.A., M.Phil. and Ph.D. in New Testament from Yale University.