U.S. 36 lane restrictions to begin the first of April 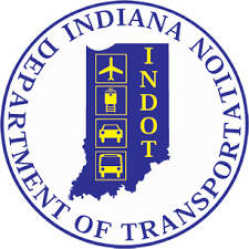 NEW WINCHESTER -- The Indiana Department of Transportation (INDOT) has announced that U.S. 36 lanes will be restricted from State Road 75 east to Danville beginning on or after Monday, April 4.

The contractor will be working on U.S. 36 from State Road 75 to approximately one mile east of State Road 39.

The contractor will begin patching and resurfacing on the west end of the project, followed by curb ramp work through Danville along with a portion of new sidewalk.

Patching and resurfacing work is expected to continue throughout the summer.

The project is scheduled for completion on Sept. 16.