She was surrounded by her six children, and many extended family. 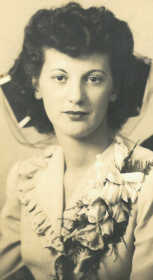 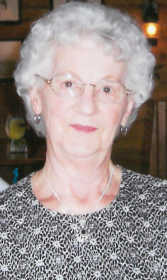 She was born in Terre Haute to William and Margaret.

She was a passionate member in her community not only as a lifetime member of the Church of the Nazarene or the Eastern Star, but also as a Girl Scout leader.

More than anything, Mary enjoyed spending time with her beloved and growing family.

Mary was preceded in death by her parents; her husband Bill; grandson, Matthew Fox; daughter-in-law, Cindy Fox; and 10 siblings.

A service will be conducted in Mary's honor at 2 p.m. Wednesday, March 30 at Mattox-Wood Funeral Home, Terre Haute, with Mark Fleschner and Donna Hardesty officiating.

A visitation will be held prior at the funeral home from 11 a.m. until 2 p.m.

Fond memories and expressions of sympathy can be shared with the family at www.mattoxwood.net.