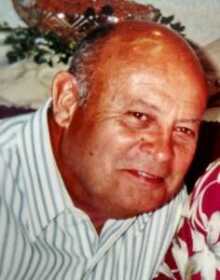 He was born May 7, 1933 to Walter and Cora (Zelner) Polter in Indianapolis.

He graduated from Warren Central High School. In 1951 and attended University of Indianapolis, formally Indiana Central.

He worked for the Indianapolis Post Office for 32 years.

He was a member of Emerson Avenue Baptist Church since the early 1950s.

He was preceded in death by both parents, and a son, Walter Frederick Polter, who died shortly after birth.

Family and friends will gather for a memorial service at a later date.