She was born Feb. 4, 1969 in Greencastle to the late Mike Bixler and Barbara (Stidd) Mann. 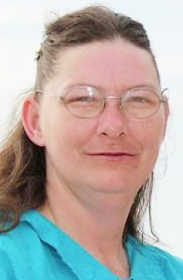 She was preceded in death by her brother, Eric Bixler, brother-in-law Ronnie Newport and her mother-in-law and father-in-law, Herbert and Imogene Newport.

Funeral services will be conducted at 11 a.m. Friday at Moore Funeral Home in Brazil with Pastor John Pierce officiating and burial to follow at Fiscus Cemetery in Coal City.

The family will accept friends for visitation on Thursday from 4-8 p.m. at the funeral home.