PUTNAMVILLE -- A 50-year-old Clay County woman is facing a charge of sexual misconduct at the Putnamville Correctional Facility following her arrest Thursday. 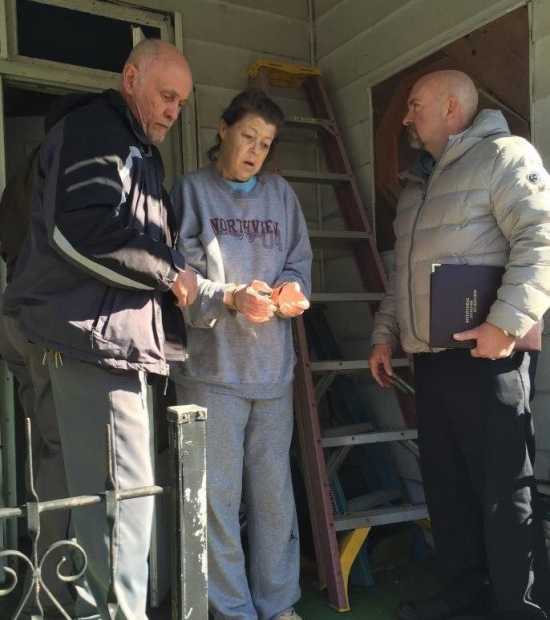 Carol Burton of Knightsville was arrested at her residence in Knightsville by Putnamville Correctional Facility (PCF) correctional officers Fernell McDonald and David Wire along with Clay County detectives.

The former Aramark food and uniform services employee Burton had an active warrant out for her arrest as the result of an ongoing investigation by the Office of Investigation and Intelligence at the facility.

According to court records, PCF investigators learned that Burton was likely having a sexual relationship with offender Larry Richmond and watched several days of recorded surveillance video before discovering Burton and Richmond entering a secluded area in a chemical closet out of range of the camera. That activity reportedly occurred numerous times over a several-week period.

Neither Burton nor Richmond was seen carrying any items once they emerged from the closet after a six- to 10-minute interlude.

Confronted with the findings of the investigation, Burton confessed to two or three occasions of engaging in oral sex with Richmond in the chemical closet and/or spray room.

Burton also alleged that the prisoner asked her to traffic contraband but she refused.

Deputies arrested Burton without incident at approximately 11:05 a.m. Thursday at her residence, and she was transported to the Putnam County Jail to be booked for a Level 5 felony count of sexual misconduct, punishable by 1-6 years in prison.

"We want the public and employees alike to understand that we will prosecute to the fullest extent for not following the law," PCF Supt. Brian Smith said. "Safety and security for the facility is the key component."