Correctional officer arrested for conspiracy to traffic at Putnamville

PUTNAMVILLE -- A 21-year-old correctional officer is now behind bars for allegedly attempting to traffic contraband items with an offender at Putnamville Correctional Facility. 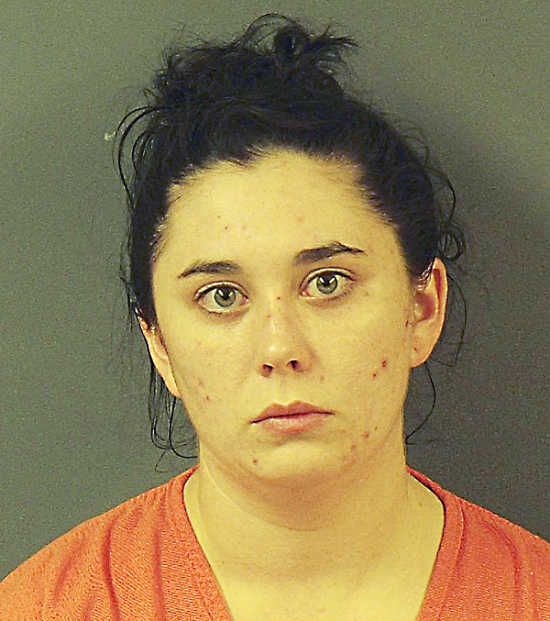 Rachel Spendal of Clinton was arrested Thursday morning and charged with conspiracy to traffic with an inmate, a Level 5 felony.

The PCF Office of Investigations and Intelligence was alerted in the early morning hours of an officer in possession of what appeared to be contraband within the prison.

The captain on duty told Correctional Police Officer David Wire that a suspicious package had fallen out of Officer Spendal's purse while she was working in an offender room.

During the search of the bag, a three-inch square package was found wrapped in black electrical tape that contained numerous orange strips marked with an N8 believed to be suboxone, as well as pornographic photos.

After Spendal agreed to a search of her vehicle, a cell phone wrapped in black electrical tape with several additional orange strips was also found.

Spendal was arrested without incident after confessing that she was paid $1,000 to bring in the package for offender Maverick Wells-Tennison, who is currently housed in the facility's restricted housing unit under investigation.

Wells-Tennison, 23, is incarcerated after a March 2015 Marion County conviction for Class B felony robbery (armed or serious injury), Class D felony resisting law enforcement and Level 4 felony unlawful possession of a firearm by a serious felon.

His projected release date is Nov. 6, 2022, according to Department of Correction records.

Spendal was transported to the Putnam County Jail and booked in at 4:22 a.m.

"It is sad to see our own staff involved in trafficking," PCF Superintendet Brian Smith said, "but they will be held to the same standard as any other visitor or offender, and will be prosecuted to the highest degree possible to ensure the safety and security of our facility, as well as the department."