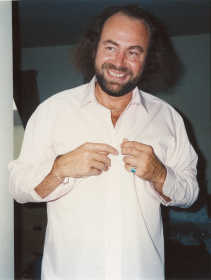 Survivors include siblings Linda Dye of Michigan, Lynn Holt of Greencastle and Warren Taylor of Missouri and several nephews and nieces.

He was preceded in death by his parent and brothers Tim Holt and Kirk Taylor.

Newcomer Funeral Home, Indianapolis, is in charge of arrangements.

There will be no services, per Donald’s wishes.