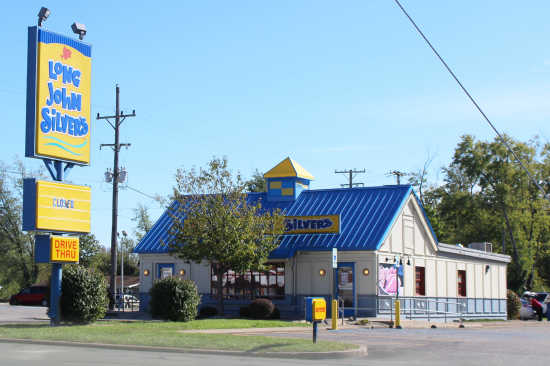 After more than 30 years on the Greencastle restaurant scene and after surviving a kitchen fire last November, Long John Silver’s Seafood Shoppe appears to have sailed off into the sunset from all indications Tuesday. While no one would comment officially, closed signs were posted both on the Indianapolis Road marquee and drive-through display while employees could be seen loading a rental truck with items from the interior. 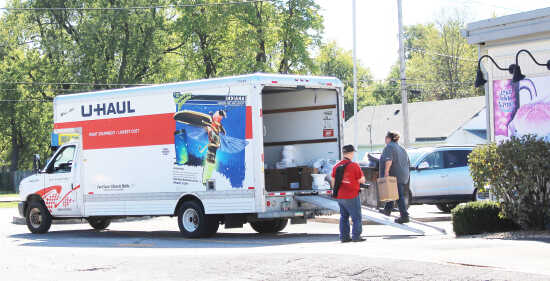 Banner Graphic/ERIC BERNSEE
Comments
View 5 comments
Note: The nature of the Internet makes it impractical for our staff to review every comment. Please note that those who post comments on this website may do so using a screen name, which may or may not reflect a website user's actual name. Readers should be careful not to assign comments to real people who may have names similar to screen names. Refrain from obscenity in your comments, and to keep discussions civil, don't say anything in a way your grandmother would be ashamed to read.
Respond to this story