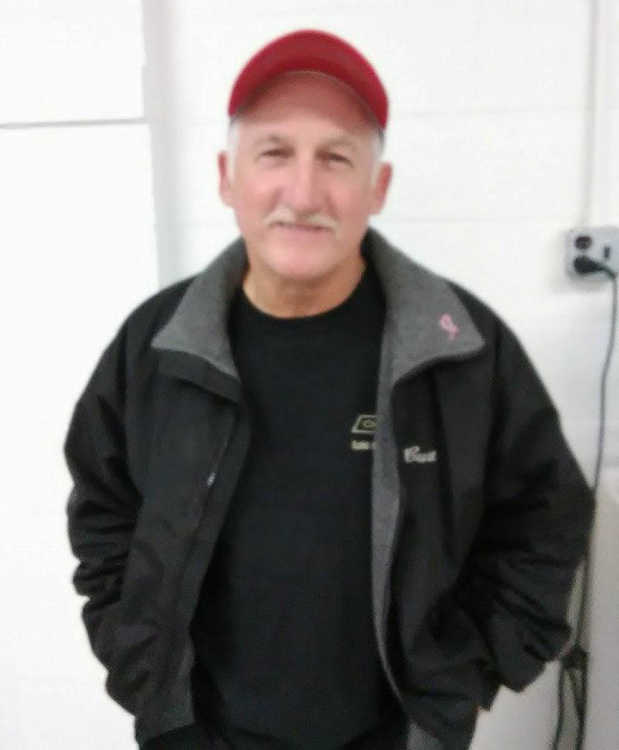 He has been a member of the board for 14 years.

“My family and myself have decided to move out of town,” Leonard said. “(14 years) is a long time to be doing this. I wish you all good luck. You’re still going to have people taking care of the town.”

In an interview after the meeting, Leonard said his favorite and most memorable moment as a member of the council was getting sewer and water to Fillmore.

“Really for the health of the people in the town that was a big deal,” Leonard said. “The sewer was first and the water was second, and we had all the bids to do and all the roads to fix, that was something, but it was worth it. There are some who think it’s not, but I really believe that if we didn’t get the sewer, or at least the water, this town would have been done because people’s wells are bad. It’s been fun; I’ve enjoyed it. I’ve met a lot of friends. I’ve met some people who didn’t like me. It’s going to be hard not coming down here all the time.”

Leonard spent the rest of the meeting among the audience, and at the end of the meeting Clerk-Treasurer Gilson garnered a chuckle when he asked “the young man” if he had anything to say.

-- Marshal’s report: Town Marshal Darrel Bunten reported that there was a “record low” of trick-or-treaters this year.

--- Saving energy: The council approved Clerk-Treasurer Gilson’s looking into Duke Energy’s Small Business Energy Saver program, which offers to pay 80 percent of replacement costs for lighting and refrigeration and 20 percent for HV/AC. Duke Energy had also reached out to the post office and fire department, but the post office is a federal building and must ask permission first. Duke Energy couldn’t get a hold of the fire department.

-- Water shutoffs: Although Town Maintenance Director Joe Cash was not present, Clerk-Treasurer Gilson reported that six residents’ water had been shut off Wednesday and Thursday for non-payment, and that by the time of the council meeting five had paid their bills. The sixth was expected Friday morning. Among these six, a total of $1,800 was owed.

The Fillmore Town Council’s next regular meeting is Dec. 7 at 7 p.m.