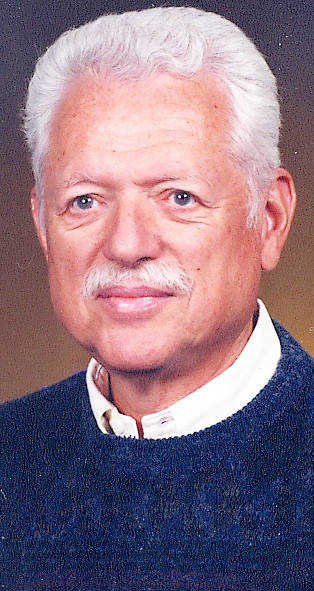 He graduated from Greencastle High School in 1950 and earned his Bachelor's Degree in economics from DePauw University in 1954 followed by two years of service in the USAF from 1954-56.

He was preceded in death by his parents; a daughter, Julia Swope; and a brother, Bob Poor.

In his professional life, Jim, along with his father and brother, ran Poor & Company for decades.

Throughout his life, Jim rose to leadership positions in the Boy Scouts, Lions Club, Greencastle Chamber of Commerce, Putnam County Playhouse, Mary Allison Children's Fund, Big Walnut Bird Club, United Way, Rotary Club and the Indiana Iris and Day Lily Society, but the title he held most dear was that of "follower," a follower of Jesus Christ.

Up until his death, Jim served the Lord as a member of New Life Baptist Church in their jail ministry and food pantry and for many years he taught adult Sunday school and led a men's ministry.

Services will be held at 10 a.m. Saturday, Nov. 11 at Hopkins-Rector Funeral Home, Greencastle. Burial will follow in Forest Hill Cemetery.

Friends may call at Hopkins-Rector from 4-8 p.m. Friday, Nov. 10 or one hour prior to service time on Saturday.

In lieu of flowers, remembrance gifts can be directed to New Life Baptist Church food pantry, 51 Ridgeway St., Greencastle, IN 46135.