The November edition of the Homegrown on WGRE concert series will feature a pair of Hoosier acts.

Cary Ray of Nashville, Ind., and Cole Woodruff of Indianapolis will bring their original material to the crowd at Music on the Square for a 7-8:30 p.m. show on Thursday, Nov. 9. 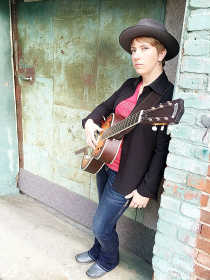 Cari Ray is a songwriter and storyteller whose songwriting hearkens back to the early 20th century. Her tales will quickly wrap the audience in a web of triumph and tragedy, making their hips shake one minute and their heart break the next.

The tunes run the gamut of tradition American music — a helping of blues, a little folk, a rasher of ragtime and a slight flavor of old-time country.

Her live show delivers it all handily, with quick wit, infectious groove, tasty guitar work, and a huge voice. 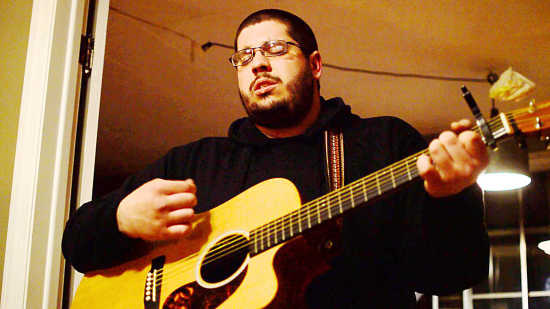 While Americana Folk Singer/songwriter, Cole Woodruff accompanies himself expressively on guitar and harmonica, it’s his dynamic voice that soothes and his powerful lyrics that mend hearts.

Cole turns each venue into his own living room, and each listener into a new friend, with a disarming personality and his honest performance.

Combining masterful storytelling, poignant lyrics, and powerful vocal ability, Cole’s music welcomes everyone who wants to engage. Reminiscent of ‘60s/’70s folk, his songs are messages of hope for a weary world.