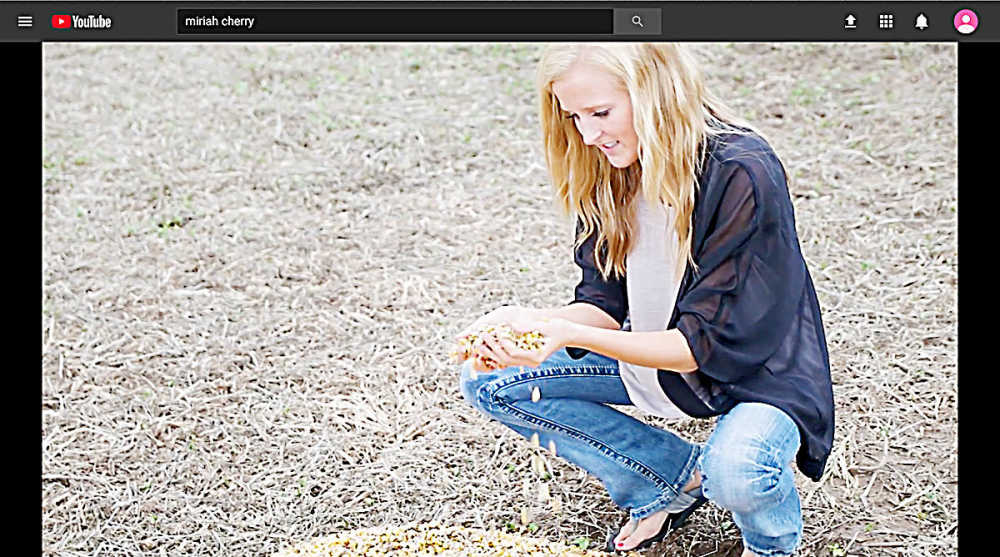 In her video, Cherry says one of the main reasons she choose safety management as an area of study was the tragic loss of a close friend through a fatal farm accident when she was just 17.

“I chose safety because I wanted to be an educator and an advocate for all things safety,” Cherry says in the video.

“Safety is more than just a technicality,” she asserts. “It’s more about making sure your employees know that you care about them and you’re passionate about what you’re doing.”

The environmental side of safety particularly strikes her interest, Cherry said, noting that several family members are involved in the agricultural industry with its large equipment and inherent safety dangers.

“My passion is in agriculture and I would like to move toward working with heavy machinery and agriculturalists,” she added on the award-winning video that has been uploaded to YouTube.

“With my community based in an agricultural environment,” Cherry said, “it became important to me to educate my community members about agricultural safety as well as farm equipment safety. After losing one of my friends (Riley Sutherlin) to a fatal farm accident, it became one of my passions to never let that happen again.”

Although describing her reasoning behind her passion for safety as “an unfortunate one,” Cherry said it motivates her daily her knowing that she’s helping prevent other families “from going through the exact same thing that the Sutherlins did.”

The top three videos, as well as honorable mentions, are available on Board of Certified Safety Professionals’ YouTube channel and will be released on other BCSP social media as part of the #ChooseSafety campaign.

The Board of Certified Safety Professionals, headquartered in Indianapolis, is a not-for-profit corporation recognized as a leader in high-quality, accredited credentialing for safety, health and environmental practitioners.