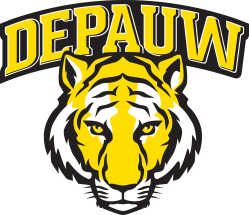 The DePauw women’s basketball team will host the 2017 Midwest Challenge this weekend at Neil Fieldhouse.

This marks the 25th year for what originally started as a tipoff tournament with the host site rotating between DePauw, Illinois Wesleyan and Washington University in St. Louis.

The third-place game is set for 2 p.m. Sunday, with the championship game to follow at 4 p.m.

Washington has dominated much of the tournament’s history, winning 15 of the first 24, as well as the last three.

DePauw and Wesleyan have each won the tournament four times.

The 2010 tournament was contested as a round robin among the three teams, with each going 1-1.

Ranked sixth in the latest coaches’ poll and 15th in the D3hoops.com preseason rankings, DePauw is looking for a 4-0 start after defeating Franklin 69-62 on Tuesday.