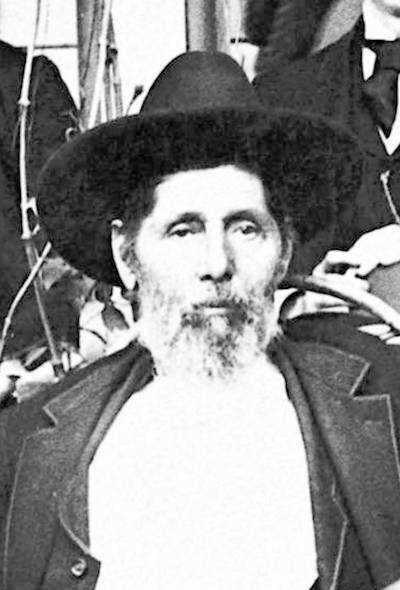 INDIANAPOLIS — A letter from a Putnam County Civil War soldier is featured in an Indiana Historical Society exhibit that explores the elation and excitement of being in love in a time before texts, tweets and Tinder.

The exhibit, Love Always, spans a century in Indiana, from the 1850s to the 1950s, with items from IHS’s collections. It features Valentines, postcards and handwritten letters, including correspondence sent to Putnam County from Camp Morton in Indianapolis.

Mustered into the Union Army less than a month earlier, Lucius Chapin wrote to his wife Ruby, also known as Alice. At the time of the letter, dated Sept. 3, 1862, Camp Morton served as a military training ground for Union troops and Indiana volunteers. 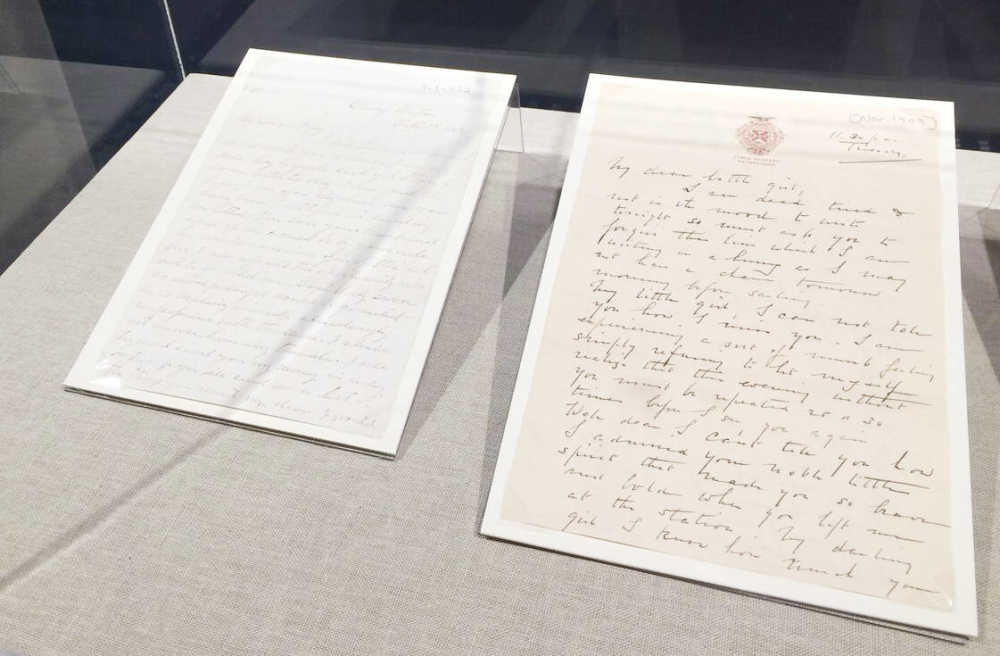 “I am glad to hear from you my dear one,” wrote Chapin. “You have been faithful in sending me letters—you love your husband, and if he could be by your side, he would convince you of the fact, but I am afraid the opportunity may not be granted me.”

Chapin was eventually granted the opportunity. He served nearly three years as a member of Company M of the 4th Indiana Cavalry (77th Regiment) as the company quartermaster sergeant. Chapin was mustered out on June 29, 1865 as a first sergeant.

Lucius and Ruby enjoyed many more years together, as both lived into the 1900s. 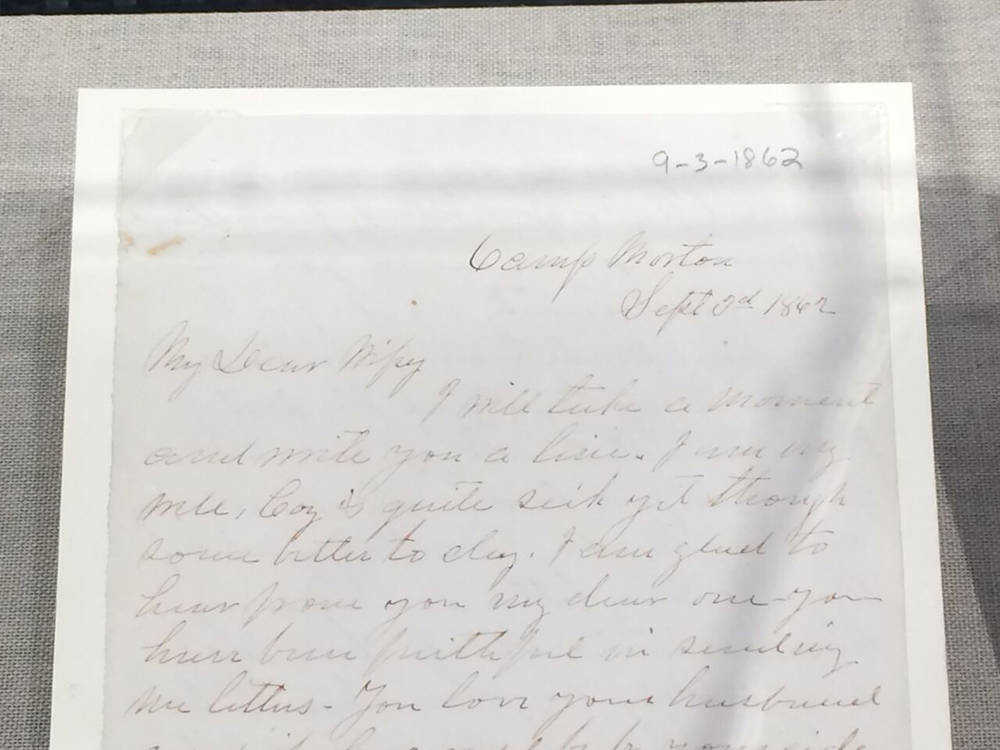 Lucious went on to varied experiences in those years, entering Indiana Asbury University (now DePauw) in 1971, although he did not graduate, before going on to practice law in Greencastle.

Chapin served as mayor of the city from 1876-1880 before temporarily relocating to Indianapolis.

He later returned to Greencastle and was in the retail grocery business at 24 E. Washington St. Chapin was later appointed postmaster of Greencastle from 1898-1902.

He was also an elder of the Presbyterian Church of Greencastle for more than 50 years, as well as a member of the Greencastle Post of the Grand Army of the Republic.

The letter from the Lucius P. Chapin Civil War Letters collection, 1859-1865, will be on display until March 10, when a new set of letters will be rotated into the exhibit.

In addition, guests can get a double dose of love stories when IHS hosts the program, “Love in the Civil War: Ties of Affection in 19th-Century America,” on Saturday, Feb. 10, at 1:30 p.m. Speaker Dr. L. Bao Bui will find the hidden romance in IHS’s Civil War collections by delving into letters from soldiers to girlfriends, wives and family members.

Love Always and “Love in the Civil War” are free for IHS members or included with admission to the Indiana Experience. Tickets are $9 for adults, $8 for seniors and $5 for kids (ages 5-17).